In a Nutshell: School exchange shenanigans  |   Eleventh awesome-packed instalment of a sensationally sidesplitting series. Nikki goes into mega meltdown mode when she has to spend a week at North Hampton Hills International Academy as part of an exchange scheme. Seeing as it’s a cross between “Hogwarts and a five-star luxury hotel” that should be a good thing, right? WRONG! Firstly, this exclusive establishment is attended by none other than Nikki’s sworn enemy, Mackenzie Hollister, the “rattlesnake in lip gloss”. Secondly, selfie-addicted Queen Bee Tiffany seems set on turning Nikki into her “brainless zombie servant”. Oh, and there’s also the matter of having to prevent the school science club from imploding, and her desperation to be selected for an all-expenses-paid trip to Paris (“It’s been like the Hunger Games around here, with kids fighting to the death for a spot”).

Ingeniously irreverent, this series is spot-on for a huge spectrum of tween readers, and I love the author’s flair for peppering the main narrative with amusing interludes, a gem from this book being the episode in which Nikki turns herself into “a mutant blueberry” with her homemade face cream. ~ Joanne Owen

Nikki and her friends Brandon, Chloe, and Zoey are up for another adventure in the eleventh book in the #1 New York Times bestselling Dork Diaries series.

The Dork Diaries Facebook page now has over 846,000 followers - check it out at
www.facebook.com/DorkDiariesFan and go to www.dorkdiaries.co.uk for dork-tastic
competitions, news and photos! Plus, follow the Dorkettes, our official Dork Diaries ambassadors at
www.facebook.com/Dorkettes and keep your eyes peeled for our virtual puppy app, coming soon!

Praise for the Dork Diaries series:

“Hits the spot with teenage girls worldwide” The Sun

“Spot on for the tween market” The Bookseller 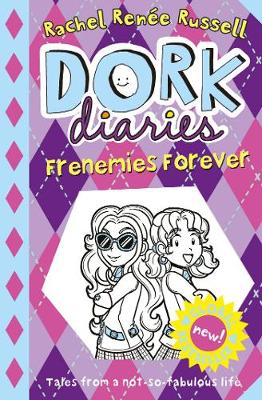 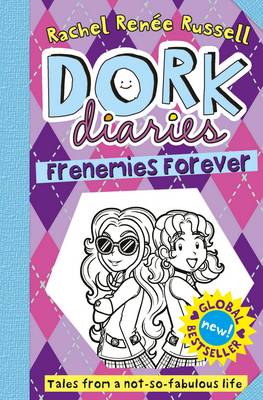 Rachel Renée Russell is an attorney who prefers writing children's books to legal briefs (mainly because books are a lot more fun and pyjamas and bunny slippers aren't allowed in court). She has raised two daughters and lived to tell about it. Dork Diaries was her debut novel and there are now over ten books in the internationally bestselling series which has appeared on the NYT bestseller top ten non-stop for over a year, and which has over 19 million copies in print worldwide. Her new book The Misadventures of Max Crumbly was published in June 2016. Rachel lives ... 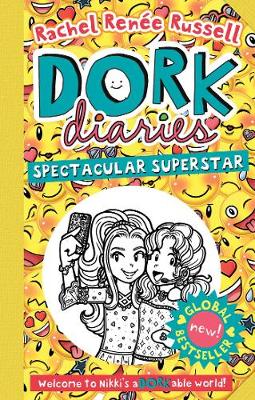 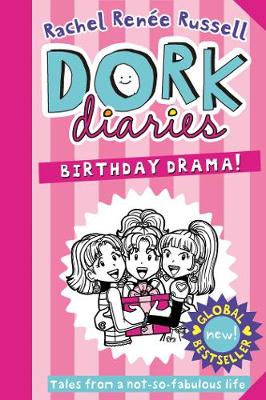