Longlisted for the UKLA 2017 Book Award  This book comes with a warning: it will make you ROAR! And it will – with excitement, relief and happiness. Nightime and Richard is scared so, clutching his toy Lionheart, he runs out of his bedroom, through the streets and the fields and into a magical jungle. But the monster is still coming, so he runs again, straight into Lionheart, no longer a toy but a huge, handsome lion. When the monster does catch up, Lionheart shows Richard how to be brave: they ROAR at the monster so that it and Richard’s fears are blown away for ever. Epic in scale and intent, Collingridge repeatedly takes readers from safety into danger before Richard returns at last to his bedroom. The journey seems enormous, settings dwarfing the small boy in his lion suit, and with soaring viewpoints and sudden close ups, the illustrations have the glorious technicolour feel of film. Breathtaking! ~ Andrea Reece

A little boy sits in his room hugging his favourite toy. But something is there and Richard is scared, so he runs ...through streets, fields, forests, over hills and into a magical jungle. Is there really anything there? And is he brave enough to face his fears? Find out in this exciting and uplifting adventure that will make you want to ROARRRR! 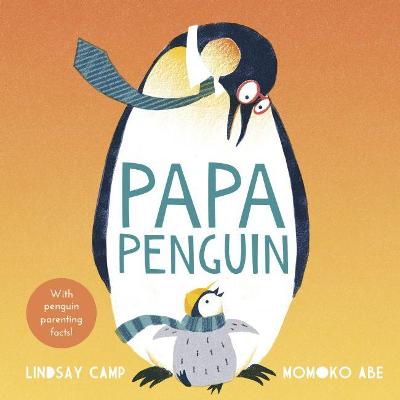 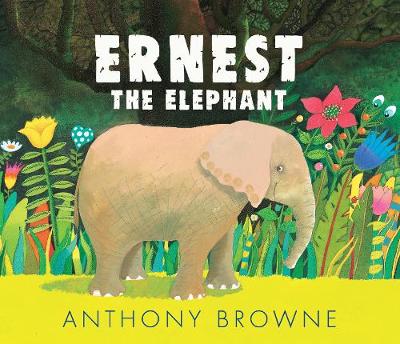 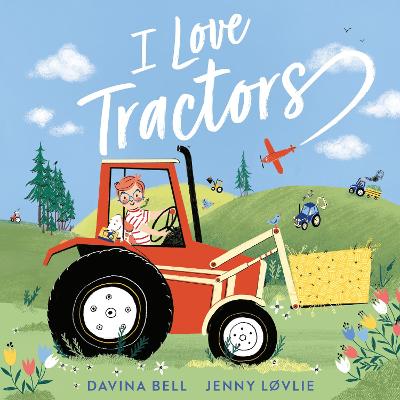 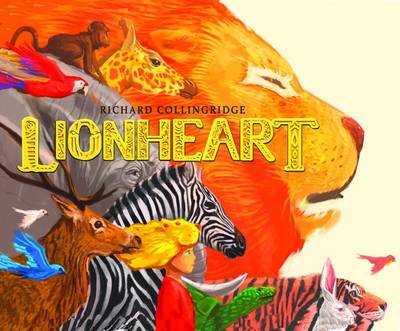 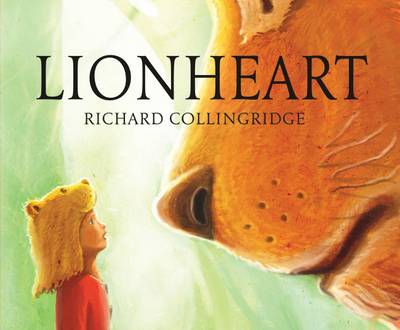 Richard Collingridge was born in London then went to Paris to live for a while, but for some strange reason has ended up in Maidenhead. At about the age of five Richard noticed that real people didn't look like a bunch of sticks with a circle on the top. But to his amazement, no one else in his classroom, including the teachers, seemed to be able to see this. So with this secret in mind, he decided that when he grew up, he wanted to draw pictures for a living. He has always enjoyed creating different worlds and universes' for ... 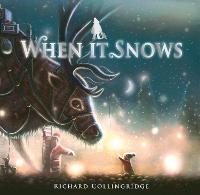 View All Books By Richard Collingridge