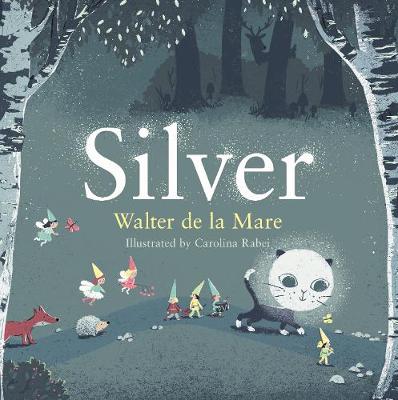 A Julia Eccleshare Pick of the Month April 2017 |

“Slowly, silently now the moon/ Walks the night/ in her silver shoon;” Walter de la mare’s much loved-poem is beautifully brought to life in gentle illustrations that portray the moon as a cat and playfully reveal the creatures and the children that get caught up in the amazing moonshine.

Slowly, silently, now the moon Walks the night in her silver shoon; This way, and that, she peers, and sees Silver fruit upon silver trees;

One spring evening, the fairies gather in the woods. Two sleepy children join in the parade to a wonderful, dream-like fairy party. Illustrated by bright new talent, Carolina Rabei, this Walter de la Mare poem is brought to life with shimmery, ethereal illustrations, making it the perfect book for bedtime. One of four seasonal Walter de la Mare picture books that form a set, each with complementing colour palates and illustrations by rising young star Carolina.

Suitable for bedtime, this title features a poem that is brought to life with shimmery, ethereal illustrations.

Julia Eccleshare's Picks of the Month for April 2017

The Giant Jumperee by Julia Donaldson and illustrated by Helen Oxenbury

I'm Going to Eat This Ant by Chris Naylor-Ballesteros

Lots: The Diversity of Life on Earth by Nicola Davies 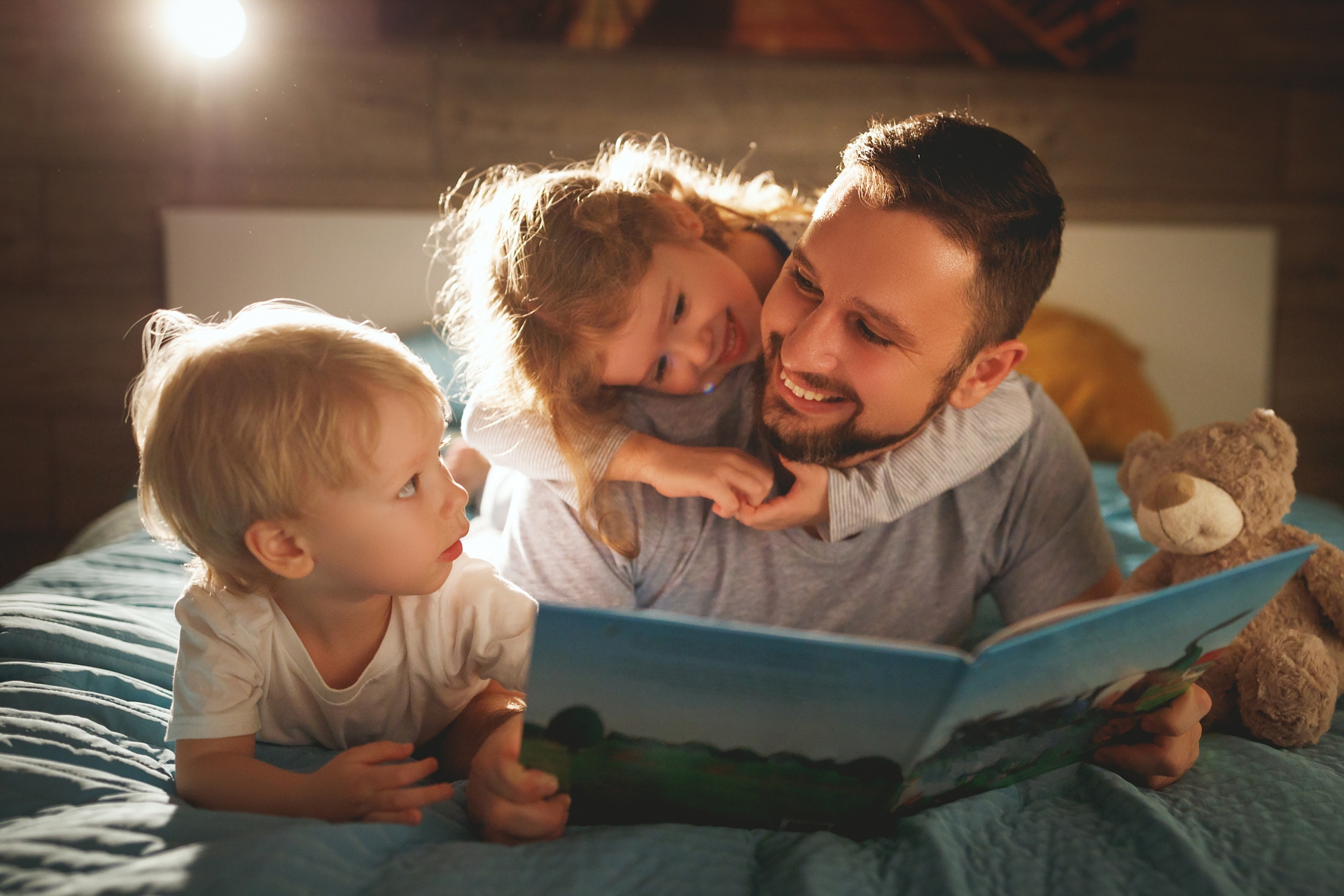 40 Great Bedtime Stories for the Under 5s 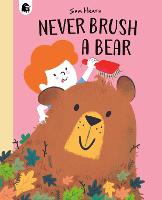 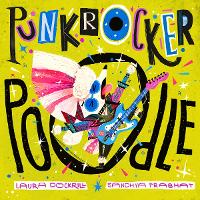 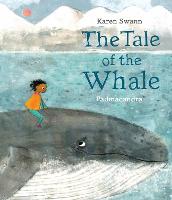 The Tale of the Whale 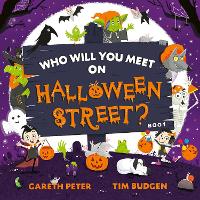 Who Will You Meet on Halloween Street 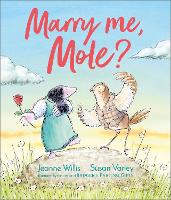 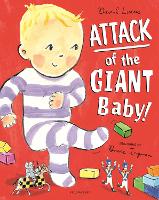 Attack of the Giant Baby!