Twelve-year-old Ebo’s terrifying story of travelling alone from his home in Africa in order to have the chance of a childhood, education and ultimately a safe way of life is brilliantly told this graphic novel. In words and pictures, Eoin Colfer, Andrew Donkin and Giovanni Rigano tell how Ebo, along with so many others in the same plight, makes his way across the treacherous Sahara Desert before he even begins on the desperate journey across the sea. Told with great sympathy and warmth and propelled by Nobel Laureate Elis Wiesel’s powerful quote, “You, who are so-called illegal aliens, must know that no human being is illegal”, Ebo’s story which is shared by millions migrants, should be read by all.  ~ Julia Eccleshare

Now his brother has disappeared too, and Ebo knows it can only be to make the hazardous journey to Europe. Ebo's epic journey takes him across the Sahara Desert to the dangerous streets of Tripoli, and finally out to the merciless sea. But with every step he holds on to his hope for a new life, and a reunion with his sister. 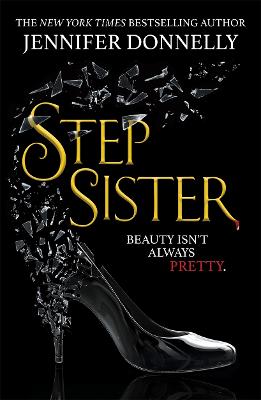 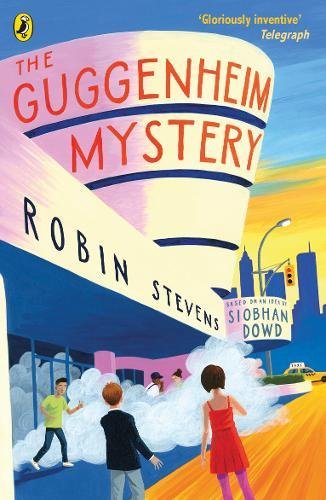 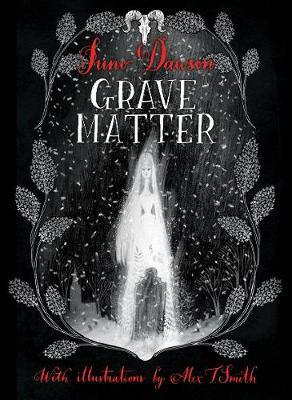 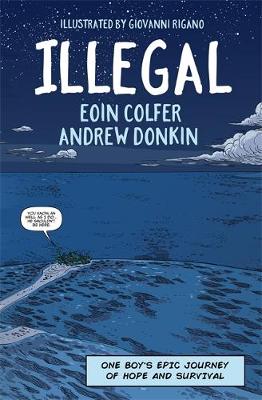 Eoin Colfer is the writer of the bestselling, award-winning Artemis Fowl series, and has sold over twenty million books worldwide. Andrew Donkin has written over sixty books and graphic novels, including Batman for DC Comics. He is @AndrewDonkin