Where the World Ends Review

In the summer of 1727 a group of men and boys, there to harvest birds and eggs, were stranded on Warrior Stac, a pinnacle of rock that pitches out of the Atlantic, ‘as black and fearful as one horn of the Devil himself’. It was nine months before anyone came to collect them. Geraldine McCaughrean has taken these bare facts and imagined the story of those terrible months and the characters of those who endured them. Yes, it’s a mesmerising story of survival, but McCaughrean takes it in different and surprising ways too and, both terrifying and full of dark comedy, it becomes an elemental story of love and faith; of myth and imagination. Indeed, in the hands of one of our very finest writers this bleak, isolated rock becomes a microcosm for the whole world and all its stories. Unmissable.     Readers should also seek out Geraldine McCaughrean’s novels The White Darkness and The Stones are Hatching and will also enjoy David Almond’s A Song for Ella Grey.

On winning the Carnegie Medal Geraldine said ;   “When I won the Carnegie 30 years ago, it felt like a licence to go on writing – to call myself an author. I am almost ashamed of how much I wanted to win again – just to prove to myself that it wasn’t a fluke!”

Where the World Ends Synopsis

In the summer of 1727, a group of men and boys are put ashore on a remote sea stac to harvest birds for food. No one returns to collect them. Why? Surely nothing but the end of the world can explain why they have been abandoned to endure storms, starvation and terror. How can they survive, housed in stone and imprisoned on every side by the ocean?

Inspired by a true event, this is a breathtaking story of nine boys and the courage it takes to survive against the odds, from three-time winner of the Whitbread/Costa Children's Book Award Geraldine McCaughrean.

On writing the Where the Worlds Ends, Geraldine says:  “When I came across the story of the boys marooned on Stac an Armin in 1727, it tantalised with its lack of detail. A party of fowlers went out to harvest gannets, feathers and eggs, and no boat came to take them home again. What did they suppose had happened? What explanations crossed their minds? How did they cope? I thought I knew where I meant to take the story, but as usual the joy came in finding out as I went along. The novel is more guesswork than history, but the fact those men, those boys genuinely existed, certainly upped the ante. Crossings to St Kilda are rough and rarely made. But this one, I hope, is well worth making.”

Where the World Ends Press Reviews

“Brilliant, beautiful...as unpredictable as the sea itself.” Philip Reeve, author of Mortal Engines

“Everything Geraldine McCaughrean touches turns to gold.” The Sunday Times.

“Harshly beautiful, and stark with near-despair, this is an unsettling, deeply original historical novel.”    The Guardian

“This is the best book I've read this year. Extraordinary...”    Kiran Millwood Hargrave, author of The Girl of Ink and Stars 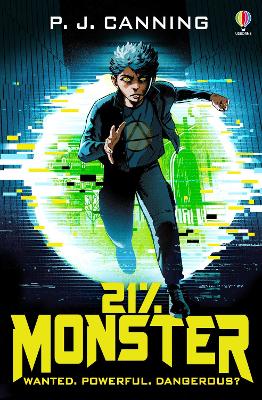 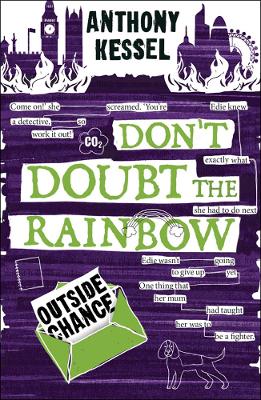 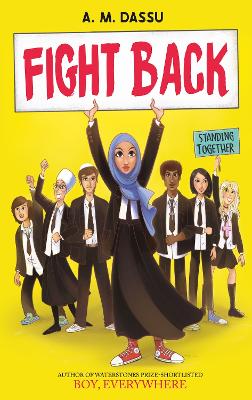 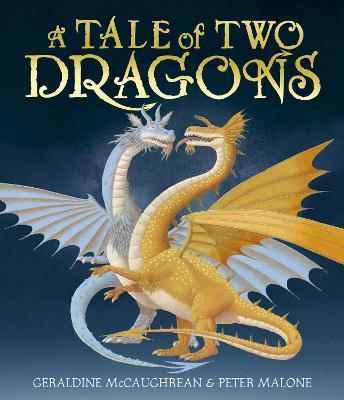 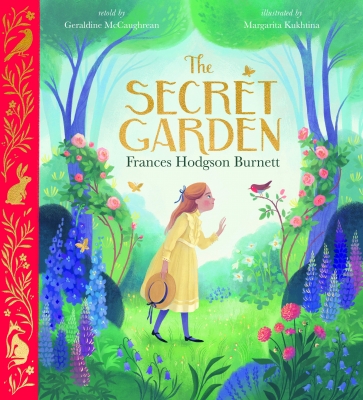