Part of the City of Ghosts Series

LoveReading View on City of Ghosts

“Ghosts are everywhere...Just because you can’t see them doesn’t mean they aren’t there.” So claims Cass, the awesomely amiable heroine of this atmospheric treat for pre-teen readers. But, in Cass’s case, she actually can see ghosts, and her adorable best friend Jacob just happens to be one. Her gift of supernatural sight comes in very handy for her parents, a pair of bungling ghost-hunters called The Inspectres. While they’re on a TV show assignment in eerily-evoked, phantom-ridden Edinburgh, Cass meets a fellow ghost see-er (an In-betweener) and quickly becomes caught up in a high-stakes mission that forces her to hone her gift while traversing the worlds of the living and the dead.

Alongside the smart concept and rollicking action, Cass and Jacob’s friendship (replete with fun Friendship Rules, and cemented by their love of comics), gives this tale a tingly, warm glow. Quirky, cute and creepy, this is middle grade fiction at its most entertaining.

Ever since Cass almost drowned (okay, she did drown, but she doesn't like to think about it), she can pull back the Veil that separates the living from the dead . . . and enter the world of spirits. Her best friend is even a ghost. So things are already pretty strange. But they're about to get much stranger. When Cass's parents start hosting a TV show about the world's most haunted places, the family heads off to Edinburgh, Scotland. Here, graveyards, castles, and secret passageways teem with restless phantoms. And when Cass meets a girl who shares her gift, she realizes how much she still has to learn about the Veil -- and herself. And she'll have to learn fast. The city of ghosts is more dangerous than she ever imagined. 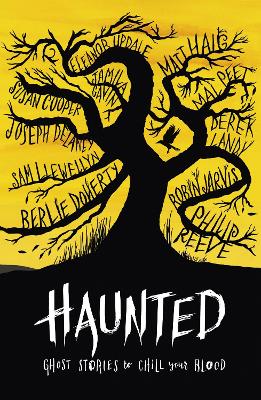 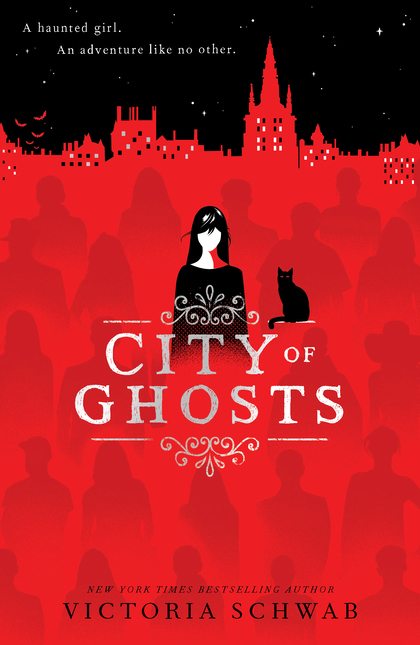 Victoria Schwab is the #1 New York Times bestselling author of several novels for young adults and adults, including the Shades of Magic series (which has been translated into over 15 languages), This Savage Song, and Our Dark Duet. Victoria lives in Nashville, TN, but she spends most of her time these days in Edinburgh. Usually, she's tucked in the corner of a coffee shop, dreaming up stories.   Photo credit Lenna Maurice

View All Books By Victoria Schwab