Eric and the Wishing Stone

Part of the Eric Series

LoveReading View on Eric and the Wishing Stone

Be very careful what you wish for...

Eric’s aunty has a history of finding really unusual presents, and the latest is a stone that can apparently make wishes come true.  In the best tradition of stories about things that grant wishes, Eric’s caught out and ends up accidentally wishing for the thing he really wants – a dad. As it slowly dawns on Eric that his headmaster Mr Hodgett, aka The Bodge, is a possible candidate he panics – wouldn’t you? But perhaps the stone knows what it’s doing after all … Barbara Mitchelhill cleverly weaves magic into everyday life and equally skilfully mixes zany humour with touching, real emotions and there’s a great deal of story packed into this little book. Illustrations by Tony Ross are typically lively, Eric and his friends wonderfully loose-limbed and scruffy.

Eric and the Wishing Stone Synopsis

Eric is just no good at tests and schoolwork, and his mum thinks he isn't trying hard enough. His grumpy teacher Mr Hodgetts (AKA the Bodge) decides he needs extra help. Then a mysterious package arrives from Eric's Auntie Rose, containing a small round stone which promises to grant a wish. The wish Eric makes might just change everything . . . 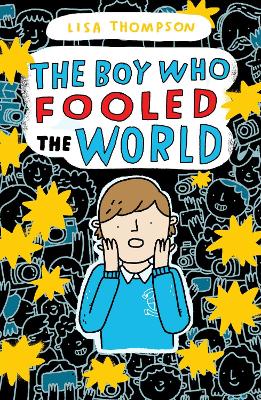 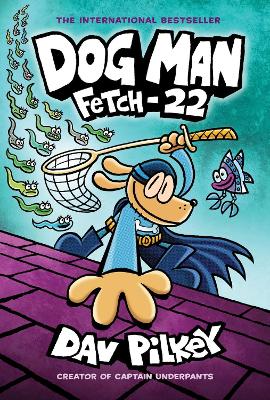 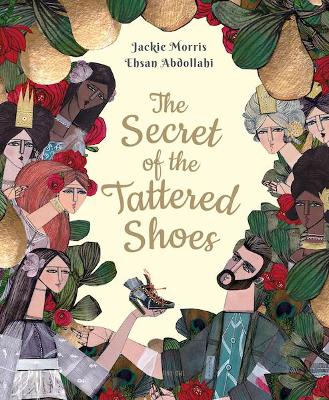 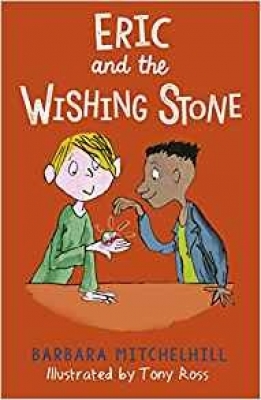 Barbara Mitchelhill was born in Rochdale and trained as a teacher. While she was teaching, she began writing for BBC children's TV and went on to write for educational publishers, before writing novels for children. She makes school visits all over the country, and enjoys appearing at literary festivals and talking to teachers and librarians, some as far away as the Caribbean. Her hobbies include reading, theatre, music, gardening and walking her border terrier, Ella. She lives in Staffordshire and has two grown-up daughters and four grandchildren. 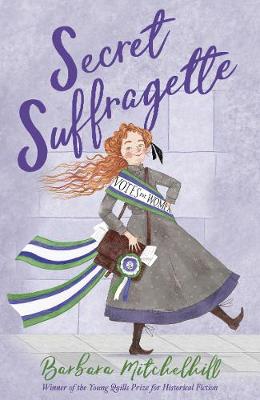 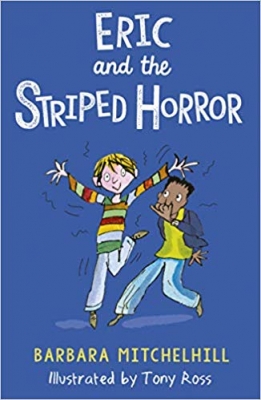 View All Books By Barbara Mitchelhill