Every Harry Potter fan worth their salt will know their wingardium leviosa from their expelliamus, but this handsome book takes a really close look at the myriad different spells cast and warded off in the books, using stills and images from the Warner Brothers films as illustration. There are quotes and anecdotes from the actors too together with behind-the-scenes information on how the spells were created on screen. It all makes for fascinating stuff, and added extras include stickers, pull out posters and, best of all, a set of special Patronus cards for characters including Harry, Ron and Hermione. Guaranteed to keep Harry Potter fans spellbound for hours! 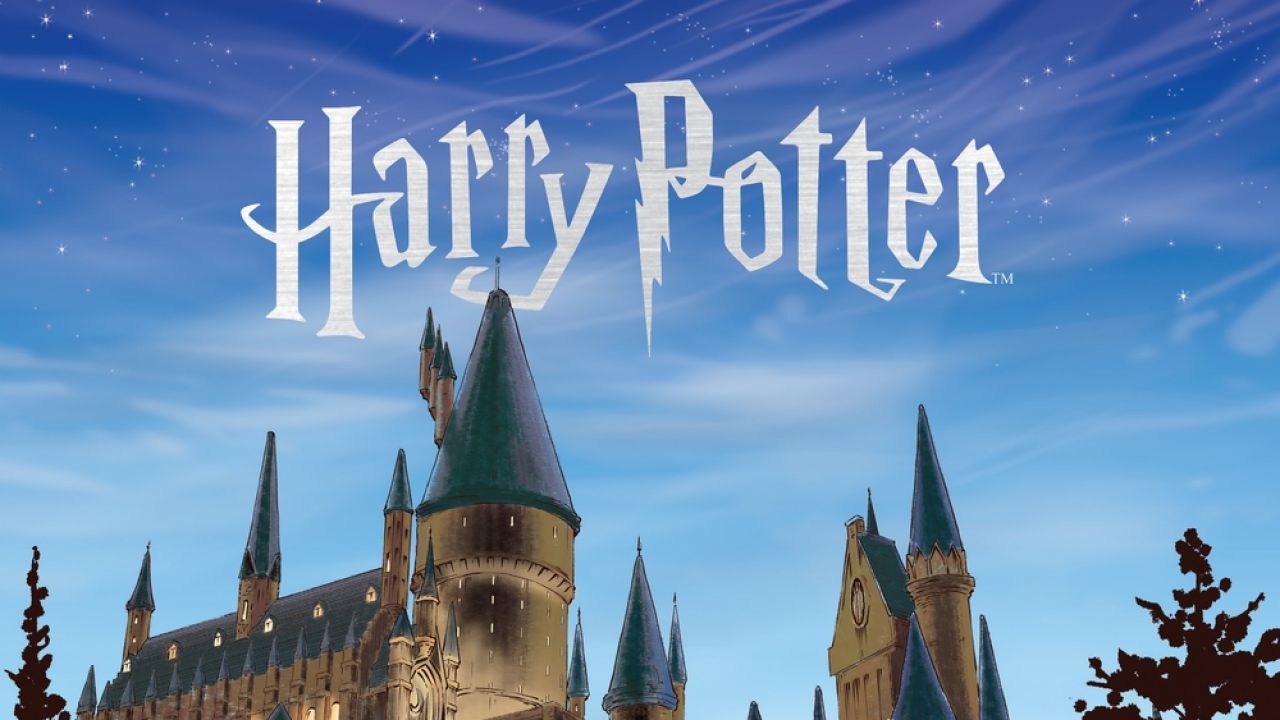 This thrilling interactive scrapbook takes readers on a tour of iconic spells and charms, from Expelliarmus to the Patronus Charm, and even the three Unforgivable Curses. Covering everything from protective enchantments and useful jinxes to dangerous spells, it transports us into the magical world of Harry and his friends. With detailed profiles of each spell, hex, charm or curse, and information about key enchantments seen in the films, this is the ultimate guide to the magic practised at Hogwarts School of Witchcraft and Wizardry and far beyond. Cast with the correct wand movement and incantation, the amazing spells seen throughout the Harry Potter films are conjured up in a way that is sure to delight wizards and Muggles alike.

Gorgeously illustrated with dazzling concept art, behind-the-scenes photographs and fascinating reflections from actors and film-makers, the scrapbook gives readers a spellbinding insight into bringing charms and spells to the big screen. 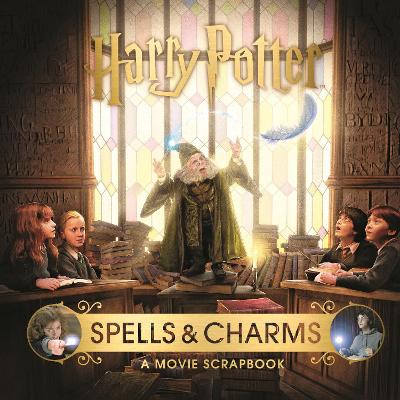 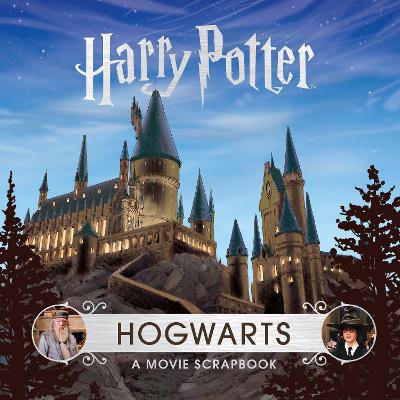 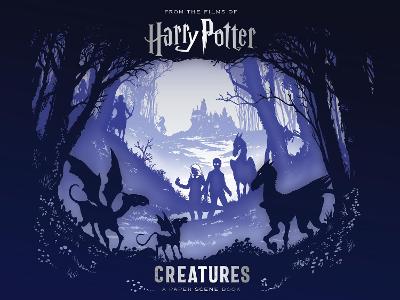 View All Books By Warner Bros