The Stealth Dragon Services On Wings of Vengeance

Part of the Dragonsdome Chronicles Series

The Stealth Dragon Services On Wings of Vengeance Synopsis

FANTASY BOOK REVIEW A Recommended Book of the Month Frying pans at the ready - Quenelda and Root are back! Stealth Dragon Services, the fourth novel in Lucinda Hare's Dragonsdome Chronicles opens with a handy glossary of 'who's who' - so you'll be up to speed if this book is your first of the series. If you're an avid fan - it'll all sound very familiar! Before you open the book, prepare yourself for moments of reunion that will make you want to cry; monsters that will make you want to hide; a dark magic so consuming it will make you want to turn to the dark side; and a good magic so good... it'll make you wish you could speak to dragons. This novel is still filled with Hare's classic humour (the frying pan is still the weapon of choice) which surely wins it the coveted place of 'bedtime story' for many children. Her portrayal of dragons is second to none: she describes them with such David-Attenborough precision, that you can't help but wonder if they really do exist. Don't be fooled, though - SDS is the darkest book in the series to date. The Hobgoblins are the stuff of nightmares (three rows of teeth!) and the Lord Protector, quite literally, goes over the edge. It's these dark moments that make you wish for a film-adaptation, if only to give yourself chance to hide behind your popcorn. But what truly separates Hare's novels from other books is the deeper message they convey - and this continues with SDS. Hare offers us a world where the underdog can triumph, where you can be who you want to be, where girls can fly dragons, but also dress how they want. Quenelda is still very much a girl in a boys' world and this is what makes a story about old folklore so modern. We see Quenelda battle through, (literally, at times!) as she tries to deal with life as a young girl and her growing dragon magic. Once you've reached the last page, sit back and hope for a film adaptation and a line of frying pans as merchandise. This Stealth Dragon Services book review was written by Liz Wride

The Stealth Dragon Services On Wings of Vengeance Press Reviews

The one letdown of Hare’s work, is that, in marketing it towards children, adults might see it as ‘just another children’s book’ and pass it over. The back cover boasts a ‘9+’ age rating and I urge anyone nine or over to snap this read up. Verdict? A battle-dragon of a book! - Fantasy Book Review 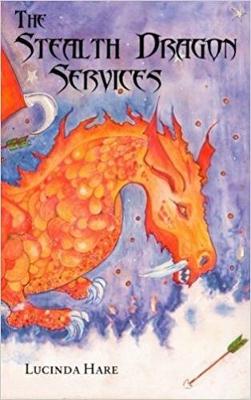 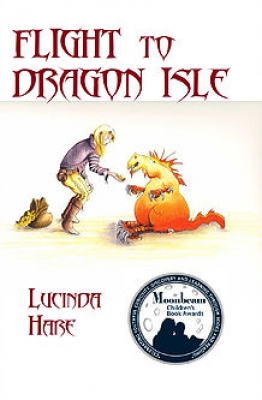 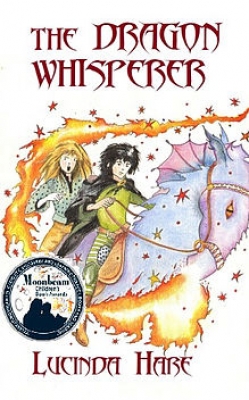 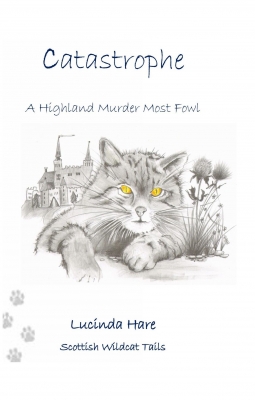