Part of the The Secret Diary Series Series

THOMAS SNOOP is in training to become a SPY. Entrusted with a TOP SECRET mission by the mysterious Lord Severn, right-hand man to the Tudor king, Thomas must travel to the magnificent Goldenhilt Hall - in the guise of a servant - in order to uncover traitors plotting against the crown.

It will take all Thomas's wits and cunning to uncover the traitors lurking at Goldenhilt Hall - and he must do so without being discovered himself...

Perfect for fans of Horrible Histories, filled with amazing facts and historical trivia, and brilliantly illustrated throughout, you won't be able to put this SECRET DIARY down! Discover other books in Philip Ardagh and Jamie Littler's hilarious Secret Diary series: The Secret Diary of John Drawbridge, Medieval Knight in Training The Secret Diary of Jane Pinny, Victorian House Maid (and Accidental Detective) The Secret Diary of Kitty Cask,Smuggler's Daughter 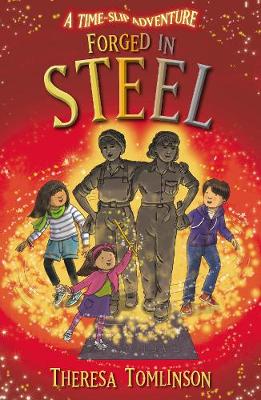 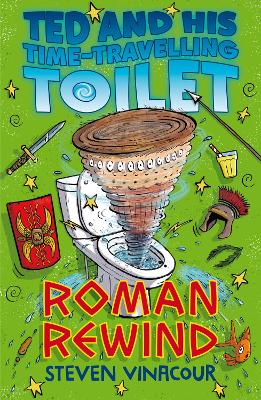 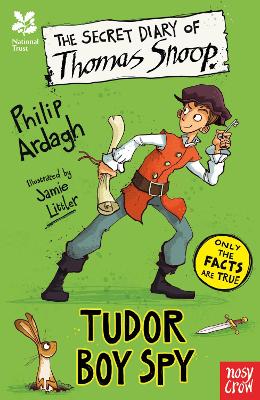 Philip Ardagh was our Guest Editor in May 2010. Click here to see the books that inspired him. Philip Ardagh, whose very first Grubtown Tale won him the Roald Dahl Funny Prize, is author of numerous books including the award-winning Eddie Dickens adventures, which have been translated into over 30 languages. He wrote BBC Radio’s first truly interactive radio drama, collaborated with Sir Paul McCartney on his first children’s book and is a ‘regularly irregular’ reviewer of children’s books for the Guardian. Married with a son, he divides his time between Tunbridge Wells and ... 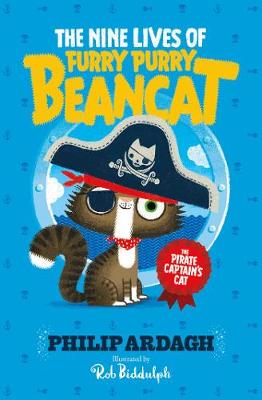 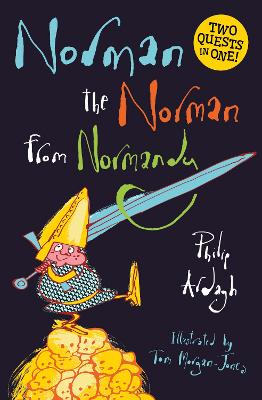 View All Books By Philip Ardagh