Part of the Detective Varg Series

Spring is coming slowly to Sweden - though not quite as slowly as Detective Ulf Varg's promised promotion at the Department of Sensitive Crimes. For Varg, referred by his psychoanalyst to group therapy at Malmoe's Wholeness Centre, life now seems mostly a circle of self-examination, something which may or may not be useful when it comes to the nature of his profession and the particularly sensitive cases that have recently come to light.

All in a day's work for Detective Varg, except that one of his new investigations involves fellow detective Anna; it will require every ounce of self-discipline he has in order to remain professional. The other, more curious case is centred around internationally successful novelist Nils Personn-Cederstroem. According to his girlfriend, Cederstroem is being blackmailed - but by whom and for what reason?

Accompanied by his irritating but kindly colleague Blomquist, Varg begins his enquiries and soon the answers fall neatly into place. Nothing and no one is ever that simple, however, and not for the first time he learns as much about his own emotional and moral landscape as he does about the motives of others. Now Varg must make a possibly life-changing decision. Will he choose his own happiness over that of his heart's desire?

Reading the novel feels like a form of meditation. That said, McCall Smith's deceptively sharp wit is ever-present. There is also a real sense of immediacy to the interactions between characters - at times, it is almost as if you are personally involved in the conversations between Varg and his colleague, Blomquist. There is much to enjoy in this book - Scotsman

This offering is the second in Alexander McCall Smith's 'Scandi Blanc' series. The Edinburgh-based author created the genre not only as an antidote to the violent crime novels Scandinavia has become known for but also the sometimes terrifying realities of modern life - Sunday Post

Highly enjoyable . . . [Alexander McCall Smith] has a supreme talent for sketching truly likeable characters. His novels are full of human quirks and the bizarre minutiae of everyday life - Independent

Heaven is in the detail with this sort of escapist writing. It's like AA Milne meets Karl Ove Knausgaard   Financial Times 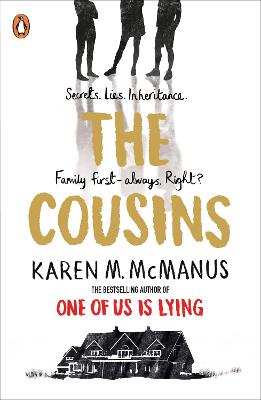 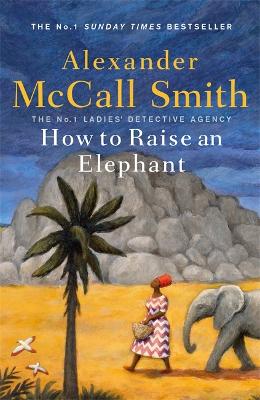 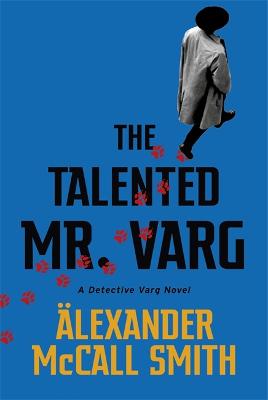 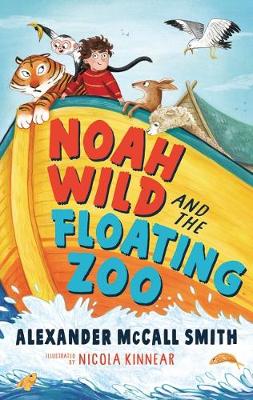 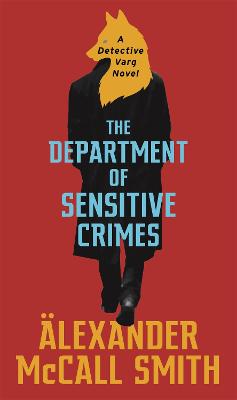