Part of the Twisted Tales Series

What if Wonderland was in peril and Alice was very, very late?

In the latest book from the hugely-popular Twisted Tales series, eighteen-year-old Alice returns to the place of nonsense from her childhood.

Eighteen-year-old Alice is very different to the other ladies in Kexford. She enjoys spending afternoons with her trusty camera, ignoring pressure from her sister to become a 'respectable' member of society.

But when the familiar faces of the Queen of Hearts, the Mad Hatter and the Caterpillar begin appearing in her photographs, Alice finds herself returning to the place of nonsense from her childhood to stop the Queen's tyrannical rule before the End of Time. 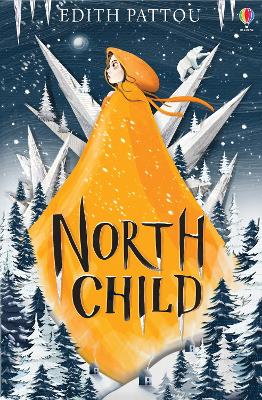 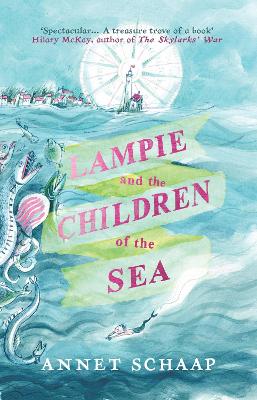 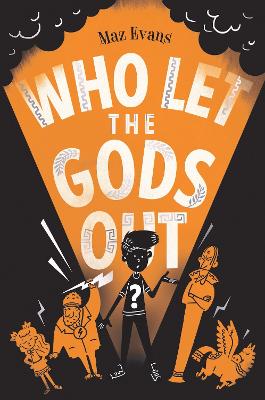 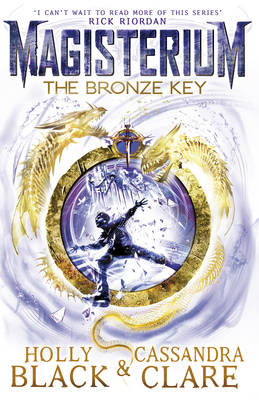 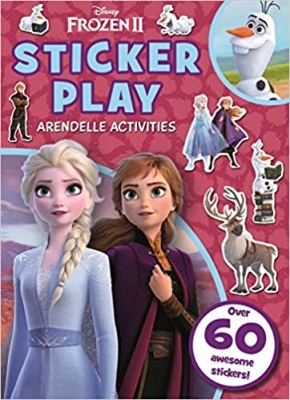 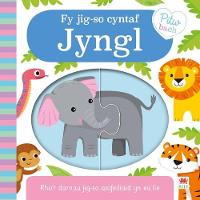 View All Books By Igloo Books