About the Football Rising Stars series: Football Rising Stars dives into the incredible journeys of ten of the world's best young players. Featuring fresh talents from England, Portugal, Norway, France, Germany and Spain, the series covers their unique rise; from playing football in the park and 5-a-sides to performing in front of capacity crowds on the biggest stage and in the biggest leagues.

Marcus Rashford MBE became the youngest football player to score on their England debut, ahead of the Euro 2016 tournament.

Marked as a talented forward in the Manchester United Academy from a young age, the homegrown hero has become a force both on and off the pitch. From humble beginnings in Greater Manchester, to pushing the government to tackle food poverty, this young star shines brightly in the Premier League and beyond. 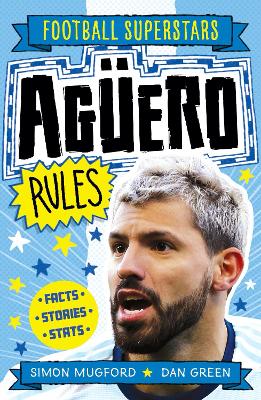 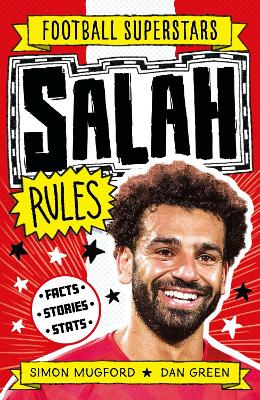 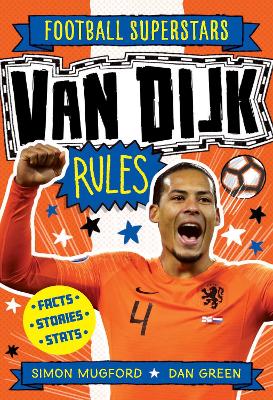 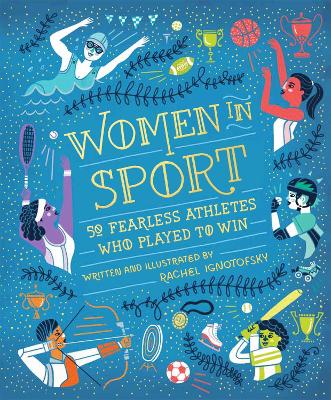 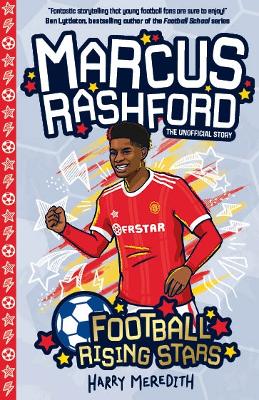 What a strike! Harry Meredith writes stories for children and also works in e-commerce. He studied Creative Writing at Bath Spa University, where he majored in Children's Literature and Non-Fiction. He also studied in the USA at Bennington College, Vermont. He's a football fanatic, and when he's not writing, working or heading out on adventures, you'll find him watching football.