Huge-hearted, humorous high jinks abound in this story about a small boy in a BIG world of giants

Driven by 10-year-old Harvey Small’s entertaining tendency to get into strange scrapes, Hannah Moffat’s delightful debut is Small in name and big on zany antics, with Rory Walker’s detailed illustrations adding to the wacky fun.

Harvey’s tenth birthday sees him gifted a pair of stilts, a pair of oversized “sludge-brown dungarees”, a huge green velvet hat, and “absolutely NO football boots”. But, as it turns out, the stilts are going to come in handier than expected.

As a result of Harvey getting into a series of unfortunate scrapes – among them accidently killing the school hamster, and setting fire to the headmaster’s trousers – his mum has been struggling to find him a new school. Until now – thanks to the stilts giving a small boy the appearance of someone much bigger, Harvey has been accepted into Madame Bogbrush's School for Gifted Giants. But the trouble is, the giants have a habit of bashing Smalls (AKA humans), so it’s imperative for him to keep his true identity secret. Cue much mayhem and pacey peril…

Harvey is a small boy in a giant world. On stilts! When Harvey accidentally sets fire to his headteacher's trousers, Mum decides it's time for a BIG change and packs him off to Madame Bogbrush's School for Gifted Giants.

But Harvey's not a giant. He's a boy on stilts. And if his classmates find out, they'll stomp him into a sandwich! 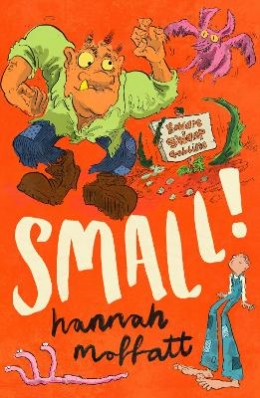 Win a signed copy of Small! by Hannah Moffatt

5 signed copies of Small! by Hannah Moffatt are up for grabs. Enter now for your chance to win this funny adventure story that's is small in name and big on zany antics. This draw is open only for UK residents currently in the UK and is free to enter, multiple entries from the same email address will only be counted once. The draw closes on 10th July 2022. Please ensure that the details you use to enter the competition will be correct at the time the competition ends. The winners will be notified as soon as possible.

'Vast in humour and heart. A giant of a book' Zillah Bethell, The Shark Caller

'It's funny, it's silly and it's simply delightful. Fun with a giant-sized 'F' Rashmi Sirdeshpande, Never Show a T-Rex a Book 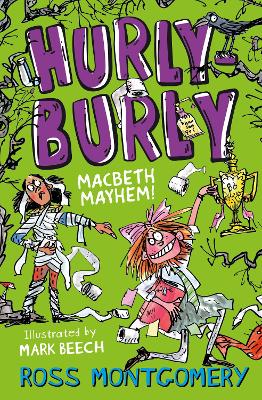 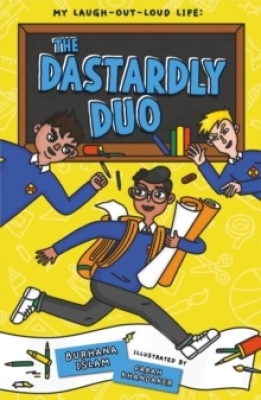 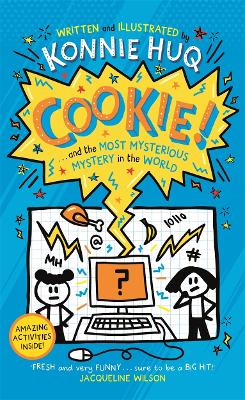 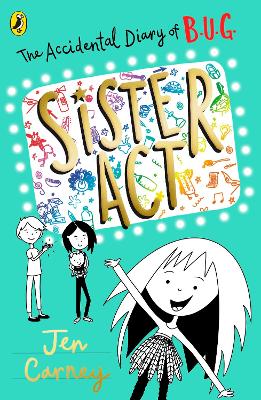 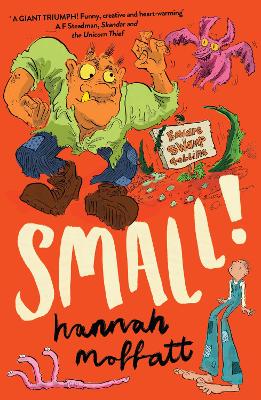 Hannah Moffatt is a creative director at a language and behavioural science consultancy, where she spends her days writing very sensible things for businesses. At night, she escapes into the beautifully bonkers world of middle grade fiction, where she writes significantly less sensible things for children. Hannah lives in London with her husband and a sombrero-wearing toy hedgehog named Cedric.