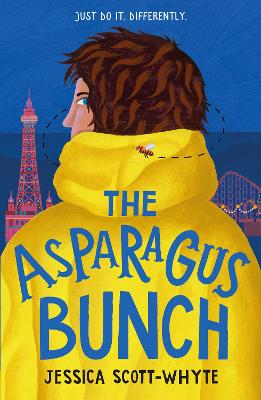 As satisfying (and sweet) as the confectionary its unforgettable protagonist is an expert on, Jessica Scott-Whyte’s The Asparagus Bunch tells the chock-full-of-charm story of Leon and his fellow neurodiverse friends. Refreshing and endlessly insightful on Leon’s autism spectrum disorder, it’s a funny, thought-provoking delight.

Confectionary aficionado Leon is 4779 days old (“13 years and 1 month, if you’re mathematically challenged”), and lives with his mum Caroline who works at Blackpool Pleasure Beach. “Most people think I’ve got an attitude problem,” he acknowledges, but Caroline isn’t most people, and neither are the friends he makes at his sixth new school, which he joins as Dr Snot diagnoses him with autism spectrum disorder.

After being shown round school by creative, kind dyslexic Tanya, and meeting loveable bee keeper Lawrence, who’s also neurodiverse, the three form The Asparagus Bunch club, subverting how Leon was mocked for having “asparagus” (he’s also called “ass-burger”). When the Bunch resolve to tackle the school bully, Leon decides revenge is a dish best served salty in the form of Scandinavian salmiakki confectionary, until Dr Snot advises against it.

With Leon being a self-professed “man with a fork in a world of soup”, there are misunderstandings and fallings-out between friends and family. But above all, there’s empathy, comedy and a joyful sense of life being about “making the most of what comes along,” in the wise words of Dr Snot.

Leon John Crothers is 4779 days old (thirteen years and one month, if you’re mathematically challenged), he has been ‘moved on’ from six different schools and most people think he has an attitude problem.

Leon doesn’t care for the label, in the same way that he doesn’t care for Tim Burton, supermarket trolleys, train fanatics or Bounty bars. This time, however, things may turn out differently as help comes from where he least expects it - Dr Snot, a physician at pains to help Leon navigate 'normal' and classmates, Tanya and Lawrence who both face their own challenges.

When school bully Glen Jenkins humiliates Leon in the school canteen and almost destroys Lawrence, Leon very reluctantly agrees to the formation of a club, The Asparagus Bunch.

How Leon manages to navigate school woes and family drama – and astonishingly ends up with not one but two friends – is nothing short of a miracle, or maybe just simply down to being different.

The book has been set using a dyslexic-friendly font.

Jessica Scott-Whyte was born and raised in Dublin, Ireland. She studied French and History for her BA in University College Dublin, then moved to London where she completed an MA in Fashion Journalism at the London College of Fashion. After freelancing as a fashion journalist for some years, she then crossed over to the press relations side of the fashion industry, a career move which saw her move to Paris, France in 2012, where she still lives today with her husband and children in a neurodiverse family. Jessica remains terribly nostalgic of growing up in the nineties and wishes she could go back to that incredible era of POGs, Art Attack, Ring Pops, Goosebumps books, cereal box prizes, The Crystal Maze, boy bands and Super Nintendo.

A note from Jessica Scott-Whyte;

Though there are common challenges that autistic people share, autism is a spectrum condition and affects people in different ways.

The problematic history surrounding Hans Asperger has provoked widespread debate within the autistic community. Indeed, today, many people whose profile fits that of Asperger syndrome are being diagnosed with Autism Spectrum Disorder instead. That being said, every person is different and should feel comfortable in choosing how they wish to identify themselves.

Those people who have an Asperger syndrome diagnosis may well choose to keep using the term, whereas others may prefer to refer to themselves as autistic or having an Autism Spectrum Disorder. Dyslexia is a learning difference that also occurs on a spectrum; some people are mildly affected and others more severely. Everyone with dyslexia is different but there are commonly shared difficulties with reading, spelling and writing and related cognitive/processing difficulties. 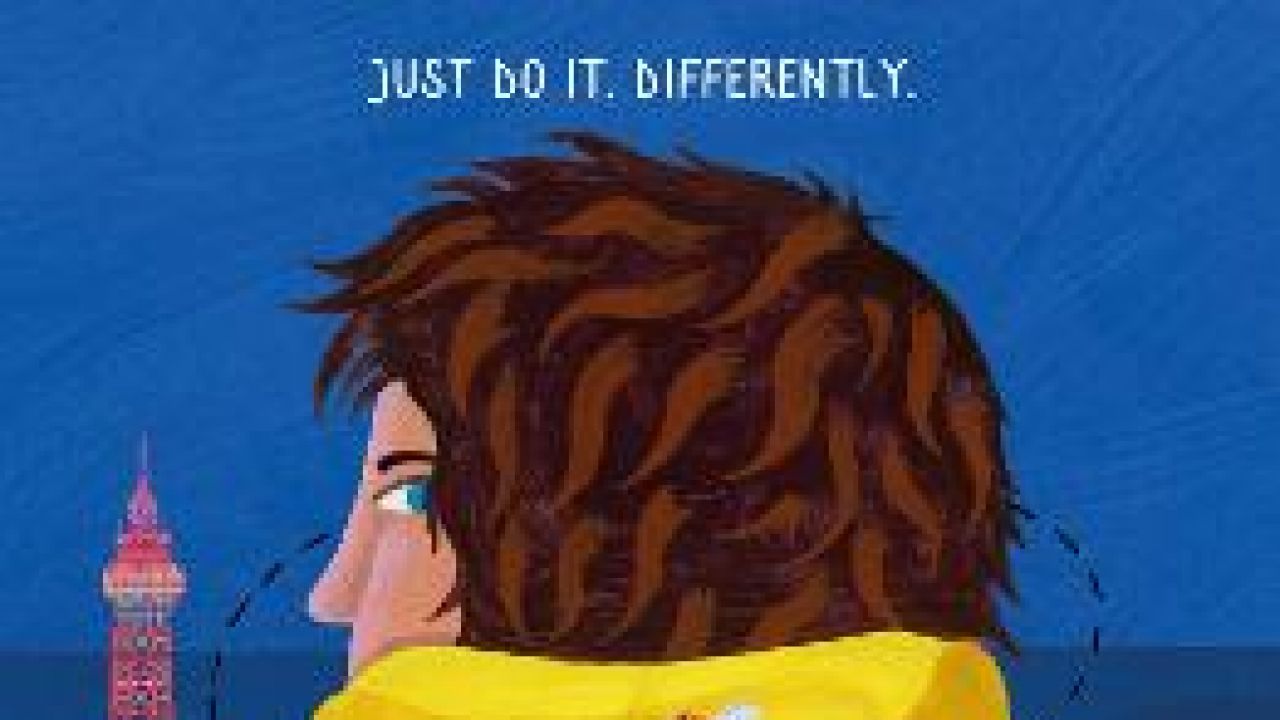 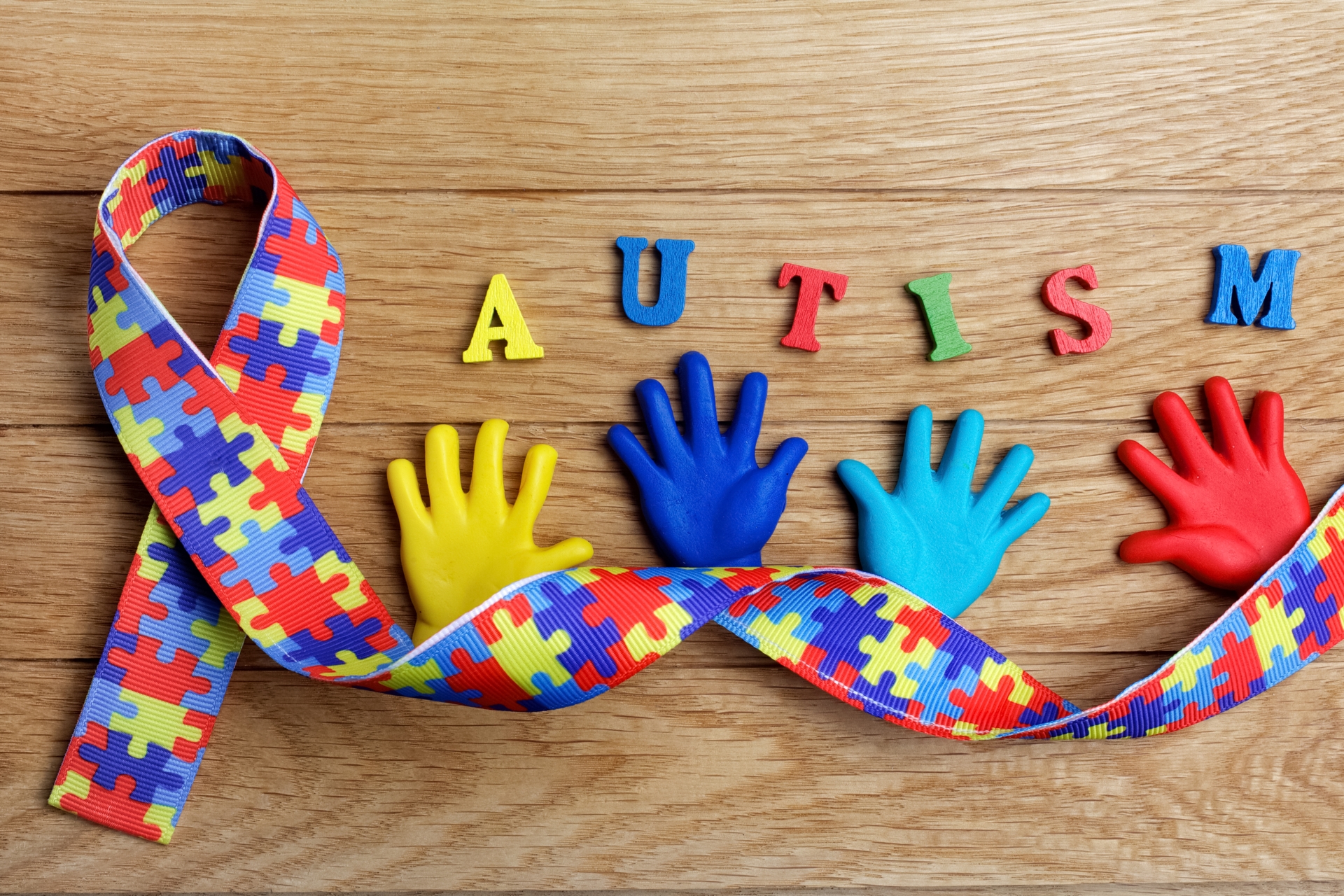 30 Great Children's Books about Autism or featuring an Autistic Character 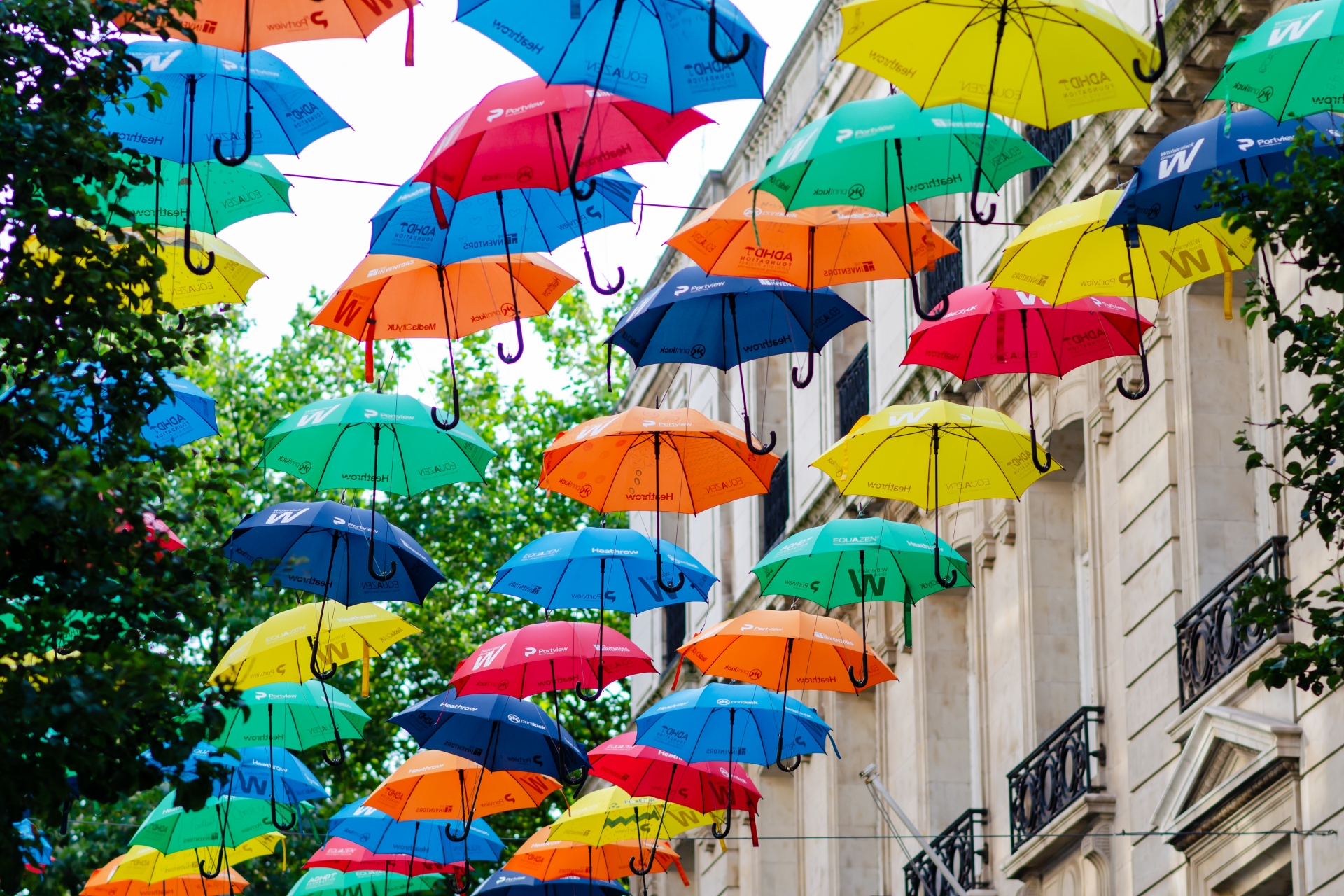 A Kind of Spark 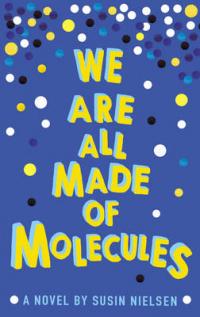 We are All Made of Molecules 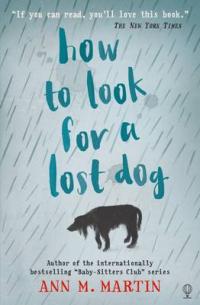 How to Look for a Lost Dog

The Curious Incident of the Dog in the Night-time

I was unable to put this book down! It has a great story which explores neurodiversity which is something I can relate to, and the lead character Leon, who has a lot of struggles trying to fit into society. I would love to see more books like this

I read this book in a few days as I was unable to put it down! The lead character is a boy called Leon and what I liked most was the fact that the story explores neurodiversity, which I can completely relate to. Leon has a lot of struggles trying to fit in to society and people judge him because he has a different take on the world. However, this story is a great read for all kids to try and help them understand what the world is like for someone who is 'different'. There are some great characters, including Dr Snot, who help Leon understand different situations, and the author does this by using comedy as well as having a genuine message, so you get a really good mix of genres in the story.

Heartfeltly addresses important themes in a story of the power of difference.

This book is about a boy called Leon, who has been told that he has Asperger Syndrome (a type of autism). He is told this just before he starts at his 7th school, Deluney College. His diagnosis explains why he struggles to make friends and often says the wrong things. However, his start at Deluney College was different. A girl called Tanya was asked to show him around and he was very confused when she couldn't tell her left from her right. He understood a few days later, when he found out that she was dyslexic. Her dyslexia, also led her to confuse 'Asperger' with 'Asparagus'. This was immediately taken to the school bully's advantage. However, they find another friend and make a group, which they ironically call, 'The Asparagus Bunch'.

I liked the representation of neurodiversity in this book. It wasn't condescending it just pointed out that some brains work differently and that all people deserve friends and happiness.

I liked this book. I found it quite unique and I loved the representation of the neuro diverse.

The Asparagus Bunch is based on a boy called Leon who had Aspergers who starts at another new school after failing to fit in at a lot of other schools.