Cuckoo In The Nest

LoveReading View on Cuckoo In The Nest

The lure of the theatre draws Ralph but acting is not what his family wants for him. Can he persuade them? A wonderfully nostalgic story about one boy’s determination to see his dreams come through and a fascinating and vivid picture of Britain in the 1940s. Be sure to check out Just Henry, A Spoonful of Jam, A little Love Song.

Cuckoo In The Nest Synopsis

From the award-winning author of "Goodnight Mister Tom" comes the classic "Cuckoo in the Nest", packaged with a beautiful, fresh new cover.Amid the rubble of post-war Britain, Ralph is entranced by the theatre. He loves seeing the performances, talking to the actors, the buzz of the audience, and the corridors and dressing rooms backstage.But how can a working-class boy achieve his dream when there is no opportunity for theatre training? It will take great courage. "Cuckoo in the Nest" is the first of The Hollis Family books.

Cuckoo In The Nest Press Reviews

'A fascinating story and a vivid picture of Britain in the 1940s.' The Times

'The author has a wonderful gift for hanging a richly woven tapestry around an essentially simple frame.' Times Education Supplement 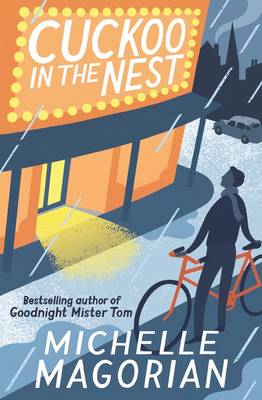 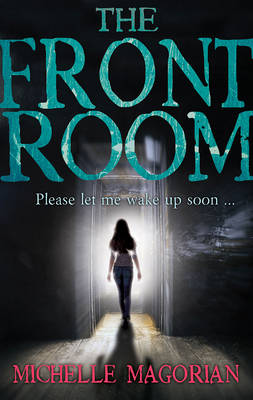 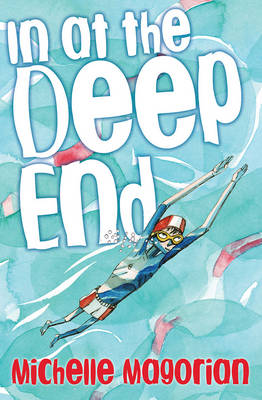 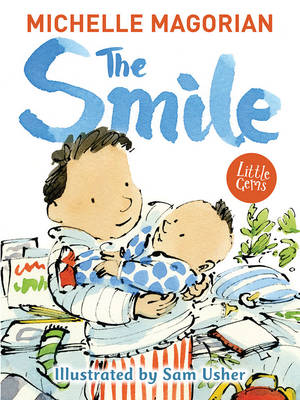