Simply structured, beautifully illustrated and handsomely produced as a board book, this is a perfect picture book to share with the very youngest listener. ‘Little bee, little bee why do you flee?’. The answer unfolds dramatically as a one boldly illustrated animal after another is chased across each spread. 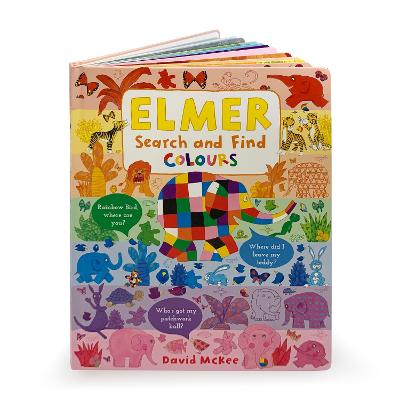 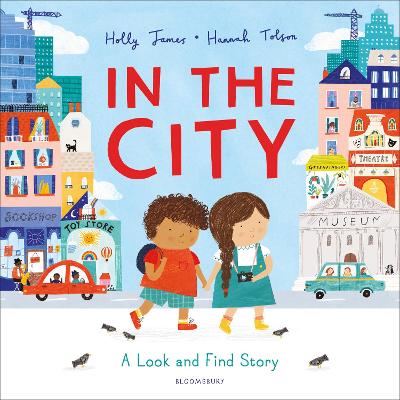 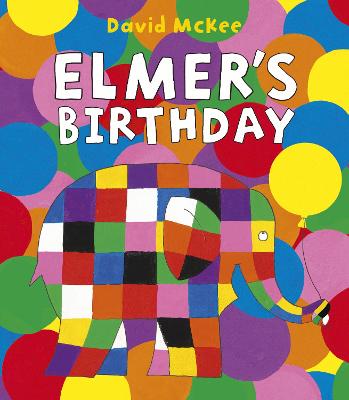 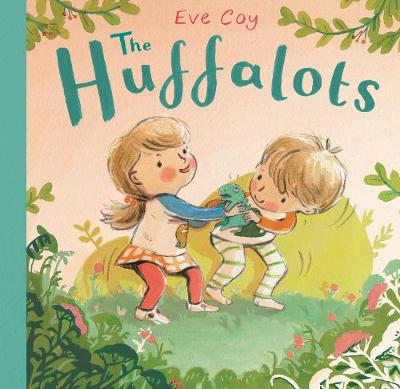 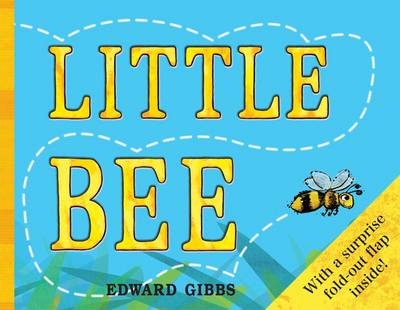 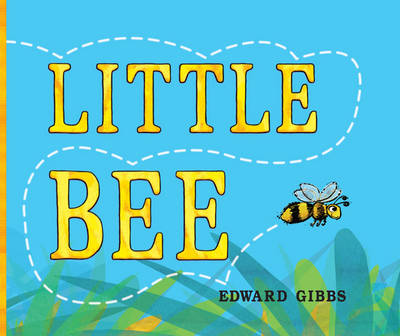 Edward Gibbs is an exciting new talent in children’s books. He is now on his fifth book for Templar’s imprint, Brubaker, Ford & Friends. I Spy With My Little Eye…, Little Bee and The Acorn were followed by I Spy Under the Sea… I Spy on the Farm… is due to be published in 2012. Edward studied illustration at college but became a graphic designer, where he fine-tuned the art of distilling detailed or difficult ideas into their simplest form. He uses this special skill in all his books. Edward lives in London. 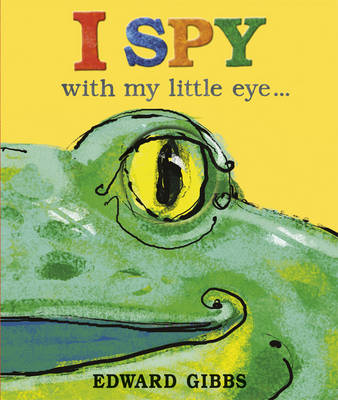 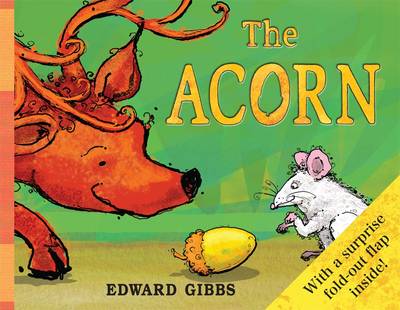 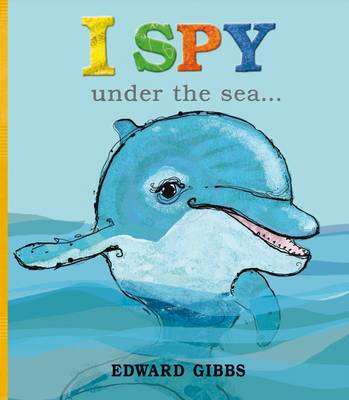 View All Books By Edward Gibbs