October 2013 Book of the Month

October 2013 Book of the Month  Friendship and its importance lie at the heart of this touching story of how Herman and Henry keep in touch after Henry moves home. Herman loves getting Henry’s letters but they also make him jealous; Henry seems to be managing just fine without him! How can Herman reply without giving away just how very, very lonely he is? Luckily, Henry says how much he is missing his friend and Herman determines to do something very dramatic about it.

Join Herman the bear as he embarks upon one epic journey to deliver a very special letter and to ensure that his friendship with Henry the raccoon really is FOREVER. With lift-the-flap letters reminiscent of the Ahlbergs’ The Jolly Postman, stunning artwork and a charming storyline, Herman’s Letter is guaranteed to be a hit with readers young and old. Tom Percival is an exciting emerging talent, and definitely one to watch. 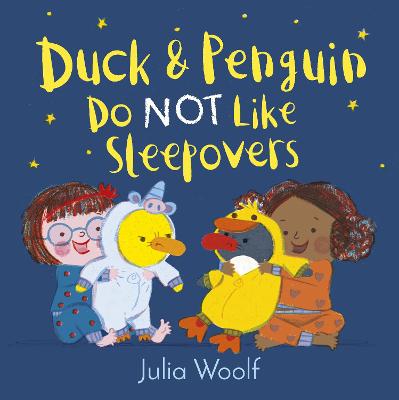 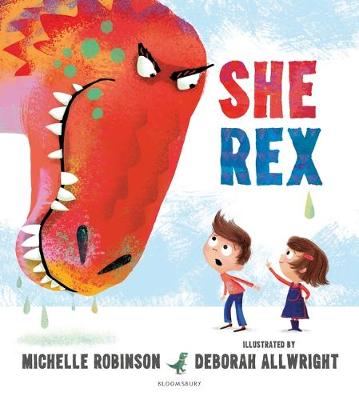 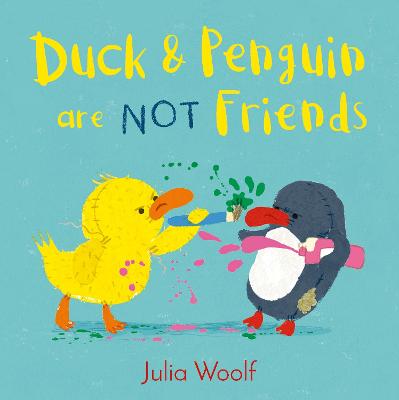 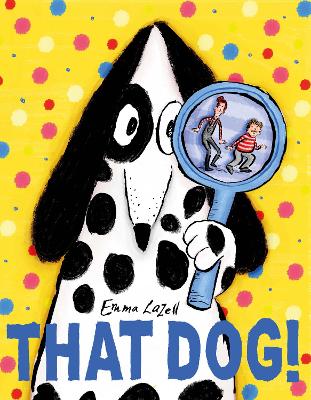 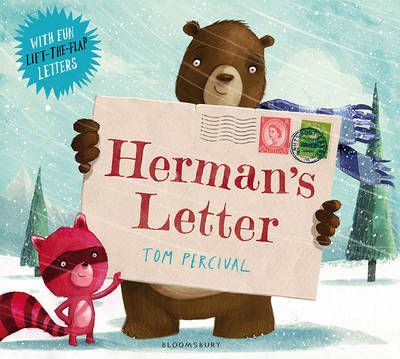 Tom Percival studied Graphic Design in South Wales. His illustration career has seen him design Halloween merchandise for a major supermarket, create the character 'Hector' for an Aardman-animated road safety campaign and his book illustration work includes the artwork for the phenomenally successful Skulduggery Pleasant series. As well as illustrating fiction covers, Tom has also written and illustrated three picture books: Tobias and the Super Spooky Ghost Book, A Home for Mr Tipps and Jack’s Amazing Shadow. Herman’s Letter is Tom’s first picture book for Bloomsbury.. He lives in Stroud with his partner and ... 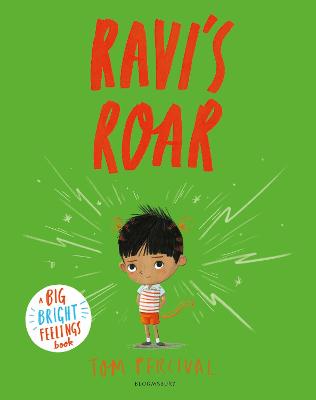 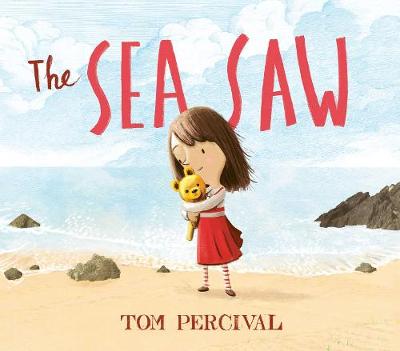 View All Books By Tom Percival