Brothers to the Death

Brothers to the Death Synopsis

The fourth and final instalment in the epic saga of Larten Crepsley - vampire, hero and victim of fate... Just as Larten is finding a new place for himself in vampire society, and helping vampires escape the Nazi menace, horrifying tragedy falls on his own family thanks to the nefarious Vampaneze. With his old friend Wester calling for war against the ancient enemies of vampires, Larten finds himself a figurehead of the campaign. But there are more evil things than just the Vampaneze stirring. And soon, Larten might find himself grieving again - as he faces the worst and final betrayal...

Brothers to the Death Press Reviews

Praise for the Larten Crepsley Series: His writing is slick, his dialogue sharp and clever, his plotting immaculate. His books ooze with the kind of creepy, dark atmosphere and powerful characters that young teenage readers lap up. Shan is honing his craft with every book, and I look forward to the next gore-fest with relish. Irish Independent Forget Stephen King, this author's the master of scaring children. The Big Issue in Scotland A tantalising start to the series and a must-read for Darren Shan fans. Books Quarterly

Darren Shan is the number-one best-selling author of the twelve book series THE SAGA OF DARREN SHAN, the ten book DEMONATA and more recently the SAGA OF LARTEN CREPSLEY. His books have been read by millions of people around the world and translated into more than 25 languages. Darren lives in seclusion in the depths of Ireland. He is a big film buff, and also loves theatre, comics and books, and collecting art. He loves dreaming up new ways to terrify his readers, but never drinks blood. Or so he claims. 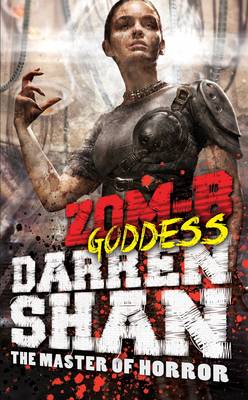 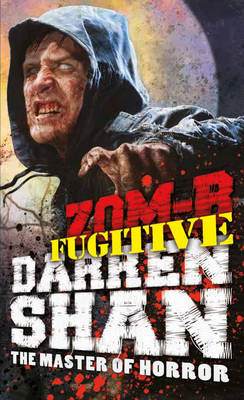 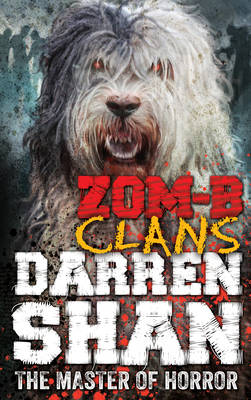