A bestselling fantasy adventure about two teens from two very different worlds, who must work together to save the universe. The companion novel to the bestselling Deep Secret. Arianrhod Hyde's world (or Roddy, as she prefers to be called) is very much the world of magic, pageantry and ritual. Presiding over all, the most important person is the Merlin, who is entrusted with the magical health of the Isles of Blest. Nick Mallory's world is much more familiar - at least, it starts off being our own. But Nick's not the ordinary 15 year old he seems, as he slips sideways into something he thinks is a dream - but in fact is another world entirely. Now, Nick's been on other worlds before (although never alone) but he's a confident type. Maybe a bit too confident... In Roddy's world, the current Merlin expires and a new one takes his place. Yet something is wrong - the rituals have been upset and nothing is going the way it should. Roddy needs help, and Nick might be the one to do it - even if he can't use magic... Their stories unfold, side-by-side, and the Merlin Conspiracy thickens - two stories combining until the mystery is finally revealed. Compelling, howlingly funny in places, mind-boggling - this story will wow Diana Wynne Jones fans all around the world (and probably in other universes too).

The characterisation is first rate, the ideas are fabulous ... This is fantasy at its most inventive - canny, funny and far-reaching. The Telegraph A curiosity shop of a book ... a pleasure to lose yourself in. The Sunday Times The Merlin Conspiracy is Wynne Jones on top form ... [her] powerful narrative and her ability to create extraordinary charachers with real emotions make her more than a worthy rival to J K Rowling. Financial Times A must for all Wynne Jones fans, past, present and future. Limited Edition ...Her hallmarks include laugh-aloud humour, plenty of magic and imaginative array of alternate worlds. Yet, at the same time, a great seriousness is present in all of her novels, a sense of urgency that links Jones's most outrageous plots to her readers' hopes and fears... Publishers Weekly Diana Wynne Jones ought to be crowned with coloured garlands because she is the best writer of magical fantasy for children in this country Evening Standard Diana Wynne Jones could teach Stephen King and JK Rowling a thing or two ... [she] has a skill for inserting just the right amount of detail in her written words, leaving you satiated but not stuffed. SFX 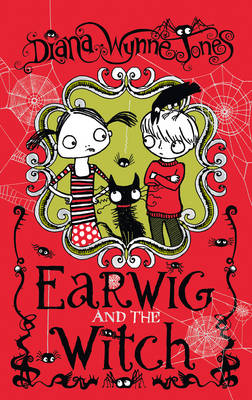 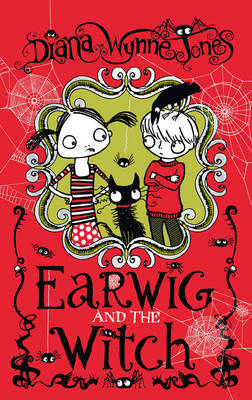 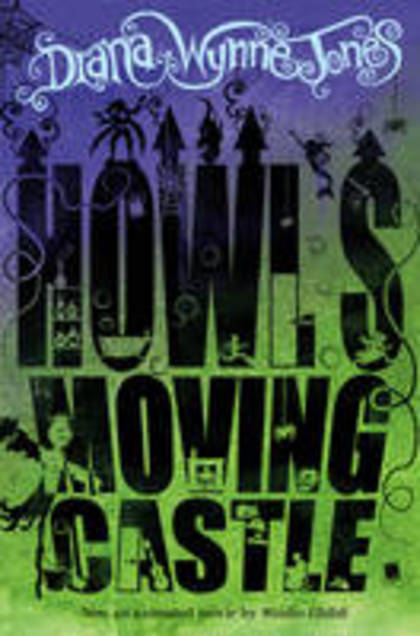