Meet Fantastic Daisy Artichoke. She's got three fat cats we like to stroke and a pond in which she likes to soak...She isn't quite like other folk!

The first children's laureate has given us an immortal heroine. -- Junior

Quentin Blake has been drawing ever since he can remember. He taught illustration for over twenty years at the Royal College of Art, of which he is an honorary professor. He has won many prizes, including the Hans Christian Andersen Award for Illustration, the Eleanor Farjeon Award and the Kate Greenaway Medal, and in 1999 he was appointed the first Children's Laureate. In the 2013 New Year's Honours List he was knighted for services to illustration. 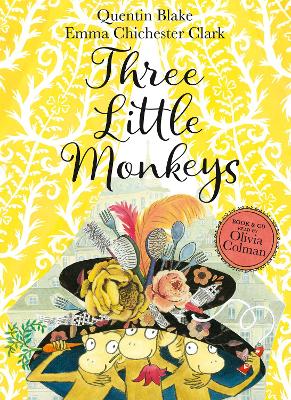 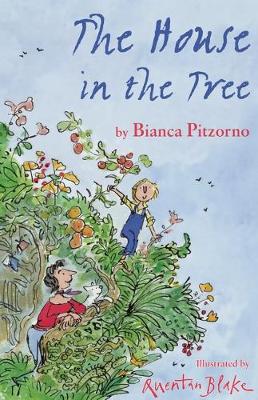 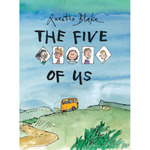 View All Books By Quentin Blake