Part of the Claude Series

Meet Claude, the ordinary dog with an extraordinary life. Now the star of his very own TV show on Disney Junior and ITVBe! Sir Bobblysock and Claude go on holiday for the very first time. They build sandcastles, eat ice cream and sunbathe. It is all very normal until ... Claude meets a band of pirates and discovers buried treasure. The second book in this hilarious bestselling series. Perfect for new readers and also great for sharing! Praise for the Claude series: 'Illustrated with humour and elegance' The Times 'With quirky illustrations and plenty of humour' Metro Claude in the City was shortlisted for the Waterstones Children's Book Prize and selected for the Richard and Judy Book Club. Claude Going for Gold won the Sainsbury's Children's Book Award. Alex T. Smith was the official World Book Day illustrator in 2014. Follow Alex at alextsmith.com and on Twitter: @Alex_T_Smith

Fresh, hilarious, goofy, and over-the-top extravaganzas that are great reads for beginning chapter book readers... adventures kids will like to read. * Kid Lit Reviews * An enchanting series which deserves a wide following for its quirky, entertaining and unusual nature. * parentsintouch.co.uk * An entertaining new series with quirky characterisation and mischievous illustrations. * Bookseller * A handsome creation. * Children's Bookseller *

Author-illustrator Alex T. Smith is the award-winning creator of the bestselling Claude series, which is published in 20 languages worldwide, and is now on TV. Alex's newest series is the critically acclaimed and well-loved Mr Penguin. Alex has won the UKLA Picture Book Award, the Children's Book of the World Illustration Award and the Sainsbury's Children's Book Award, and been shortlisted for the Waterstones Children's Book Award. He has also been the official World Book Day illustrator. 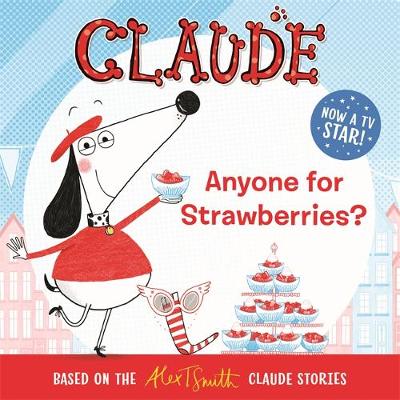 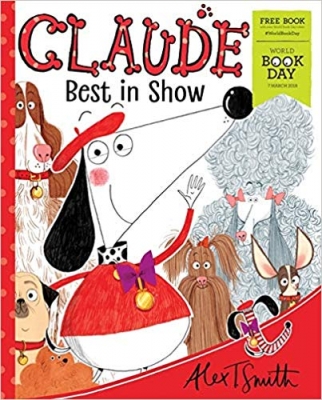 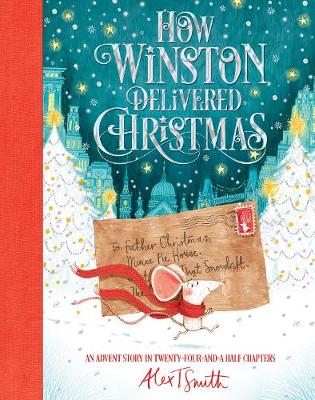