Two terrifying tales from the award-winning Pete Johnson The Ghost Dog Daniel's story about a bloodthirsty dog goes down well at a spooky party. But then somehow his imagination comes to life and the howling monster begins to haunt his dreams! Winner of the Young Telegraph/Fully Booked Award The Creeper Lucy finds an old tape of the spine-chilling story of the Creeper - a horrific creature looking for revenge. Lucy knows she has just done something terrible - will the Creeper track her down? Winner of the Stockton Children's Book Award

A haunting and captivating read which will keep you hooked to the end * Young Book Trust * Pete Johnson brings us a story that is scary and spooky, with a ghostly apparition seeking horrible revenge. Readers will love it * The Bookseller * A very spooky story . . . A compulsive read. Not for the faint-hearted * School Library Association * 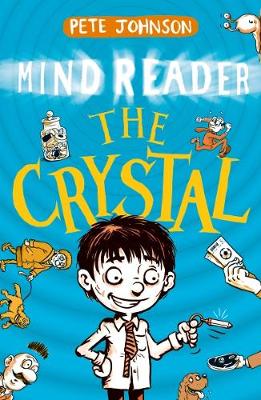 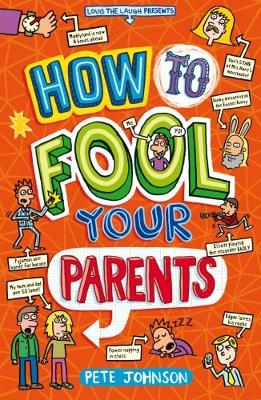 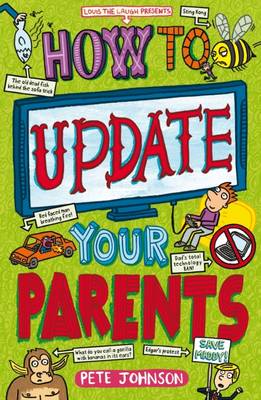