The perfect gift for children aged 6+ who are fans of Where's the Wookiee? and Illuminature. Grab hold of your magic red lens for an interactive search-and-find adventure around the world to see if you can spot all of the hidden treasures as you whizz into space, dive below the ocean, trek through the jungle, explore an ancient Egyptian tomb and much more. Read about the true stories and fascinating facts behind the objects you collect on your journey, some treasures can be found in the most unexpected and unusual places ... Each fun quest takes you on a different adventure to find real-life hidden treasures, surprising artefacts and extraordinary animals. This novelty book is perfect for children aged 6+ and Lara Hawthorne's engaging and detailed artwork leads you on a journey like no other in this jam-packed, search-and-find treasure hunt.

Lara Hawthorne is a freelance illustrator based in Bristol. She studied illustration at Falmouth University, graduating in 2013. Lara illustrated Carol Ann Duffy's 2016 Christmas poem, The King of Christmas, published by Picador. Her first non-fiction book for children, The Night Flower, was published by Big Picture Press (Templar) in 2018. She has been shortlisted for several awards including AOI's WIA 2018, the Lowry's Children's Book Prize, the Bristol Pound competition and nominated for the CILIP Kate Greenaway Award. She is influenced by natural history and loves to use pattern and humour in her work. 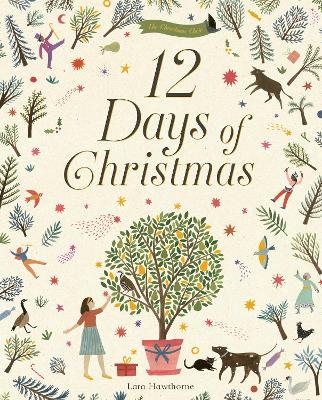 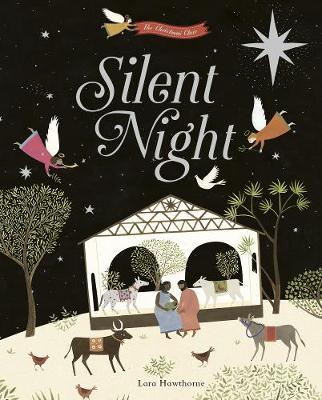 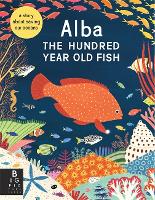 View All Books By Lara Hawthorne