The Pigeon Wants a Puppy!

The Pigeon Wants a Puppy! Synopsis

More hilarious antics from Mo Willems' single-minded pigeon! Would YOU let the Pigeon have a puppy? He's wanted one for ever (at least since last Tuesday). But the Pigeon is in for a shock - having his very own puppy is not quite as wonderful as he thought it would be...!

A positively potty, snigger and titter aloud story about a bird who wants a dog! The pics are hilarious - especially when the puppy makes an appearance. Look out for his lolloping tongue! Pigeon's a loveable little character, and you'll find yourself repeating his catchphrases to your mates once you've read the book a couple of times! * www.citv.co.uk *

Mo Willems is a three-time Caldecott Honor winner for Don't Let the Pigeon Drive the Bus!, Knuffle Bunny: A Cautionary Tale and Knuffle Bunny Too: A Case of Mistaken Identity. His celebrated Elephant & Piggie early-reader series has been awarded the Theodor Seuss Geisel Medal on two occasions as well as three Honors. Other favourites include Goldilocks and the Three Dinosaurs and That Is Not a Good Idea. Before he turned to children's books, Mo was a writer and animator on Sesame Street, where he won six Emmy Awards. Mo lives with his family in Paris, France. Find Mo online at ... 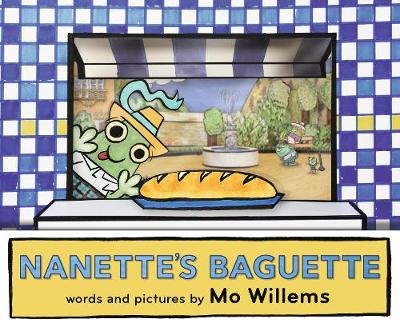 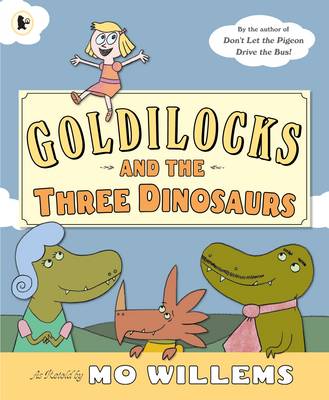 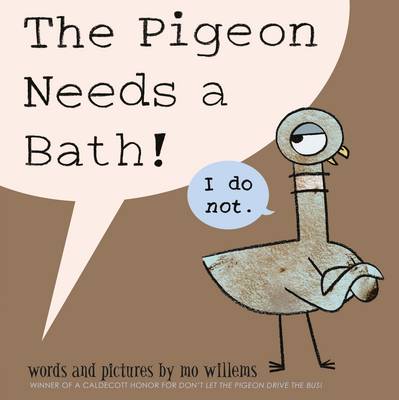 View All Books By Mo Willems