A Jar of Pickles and a Pinch of Justice

A Jar of Pickles and a Pinch of Justice Synopsis

Further delightful trickster tales from India Prince Veera and his best friend, Suku, are left in charge of King Beema's court when the king goes off on a hunting trip. Each day the king's subjects come before the boys with their problems and petty disagreements. Can Veera and Suku settle the dispute between the man who sells a well - but not the water in it - to his neighbour? Or solve the mystery of the jewels that have turned into pickles? And what about the old washerwoman who is set the task of washing the king's elephants until they turn white? These clever, funny trickster tales, full of humour and colour, are sure to delight.

A Jar of Pickles and a Pinch of Justice Press Reviews

These clever and funny trickster tales are inspired by Indian folklore and will delight and entertain readers from all cultures. * WRD * The disputes are engaging and I enjoyed the book's almost anecdotal tone, and that there's always a moral accompanying the joke. [...] The black and white line drawings break up the text so that it's less overwhelming for very young readers - the way it's laid out, it is perfectly suitable for six-year-olds. It's an interesting way of introducing children to the concept of fairness and judging for themselves while assessing two sides of the story, which aren't always obvious, to prove right or wrong. * The School Librarian *

Chitra Soundar was born in India, has lived in Singapore and now makes her home in London. Her primary interest is in writing picture books and books for emergent readers. She enjoys retelling funny folktales from around the world, especially India. Her first book for Walker, A Dollop of Ghee and a Pot of Wisdom, was published in 2010. Uma Krishnaswamy has always loved the folk traditions of India and other cultures for the richness and vibrancy of colour, form and perspective. She teaches art history in Chennai, India, where she lives. 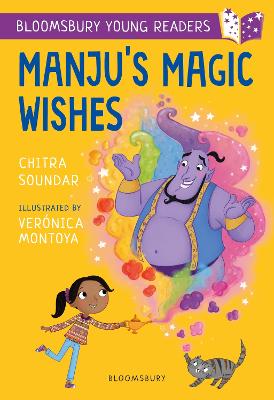 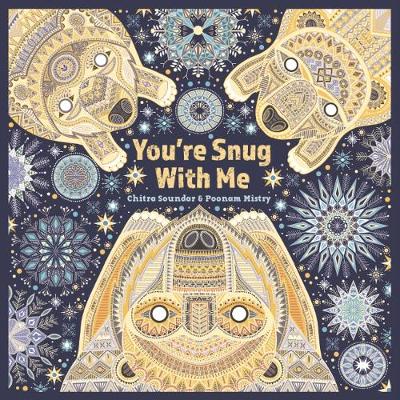 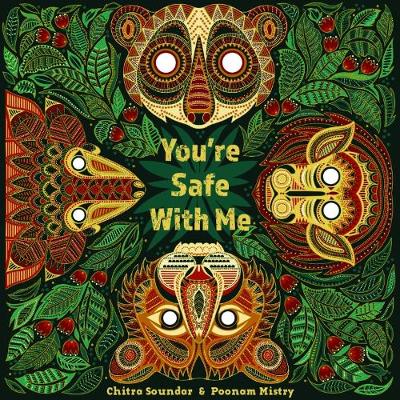 View All Books By Chitra Soundar