Stinkysaurus is the smelliest dinosaur in the whole wide world, and don't the other dinosaurs know it! The dinos rushed for cover, When Stinkysaurus was about! He smelled so bad that just one whiff, Could knock a T-Rex out! He never ever brushed his teeth, So his breath was super-grotty. And, poo! You won't believe the smells, That parped out from his botty! Yikes, Stinkysaurus! Finally, however, the other dinosaurs decide that the time has come for Stinkysaurus to take a bath. But will Stinkysaurus agree? Find out in this pong-fest of a picture book.

PAMELA BUTCHART is a fresh and exciting young picture book author. Yikes, Stinkysaurus is the first title in a brand new commercial picture book series for Bloomsbury. Pamela is a teacher of Philosophy and lives in Dundee with her boyfriend and their two cats. SAM LLOYD is the bestselling illustrator of books such as Calm Down, Boris and You're Not So Scary, Sid (Templar) as well as the Mr Pusskins series and the Whoops-a-Daisy World series (Orchard).Yikes, Stinkysaurus!is her second picture book for Bloomsbury. She has also illustrated Dino-Baby. Sam lives in Brighton. 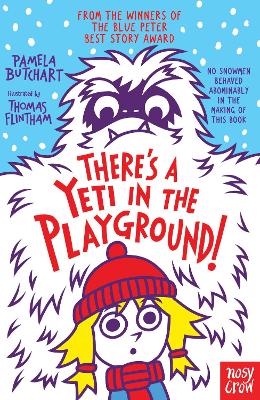 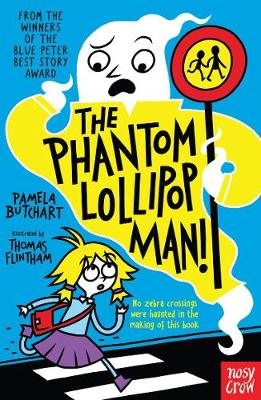 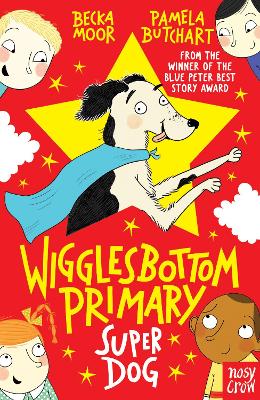