The Witch's Guide to Magical Combat

Molly's shape-shifting curse is getting stronger and more unpredictable. Becoming a hare she could cope with. At least she could run... fast. But now she's turning into the prey of any predator she hears. Life's pretty dangerous if you become a worm whenever you hear a bird tweet. As Molly and her friends search for a stone that can curb the Promise Keeper's powers, and each one of them must face their own monster, Molly is forced to choose: is she prepared to use dark magic to break her curse? Will she become a witch and enter into magical combat? And if she does, will she lose the friendships she most cares about? In this third and final thrilling instalment of the breathtaking Spellchasers trilogy the team faces a blizzard of powerful threats. Can they bring balance to the magical world, defeat the creatures that pursue them and finally break Molly's curse? Or will darkness triumph over friendship?

'Once again author Lari Don has written a superbly crafted and original fantasy action/adventure novel that will have special appeal for young readers ages 8 to 12... very highly recommended for both elementary school and community librar[ies].' -- Midwest Book Review '... the story is so interesting, it pulls you along... It is super exciting! The heroine, Molly, is brave, smart, and honest. She tries to do the right thing -- not just what her friends want but what is best... If you love magic and myth, read this! -- Kids BookBuzz, Lena -- Age 9

Lari Don has worked in politics and broadcasting, but is now a full-time writer and storyteller. She grew up in the north-east of Scotland, and lives in Edinburgh. She is the author of the four Fabled Beasts Chronicles novels, Rocking Horse War, and Mind Blind for young teens. She is also a prolific writer of picture books, including The Tale of Tam Linn and The Secret of the Kelpie. 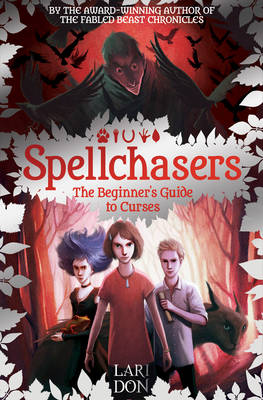 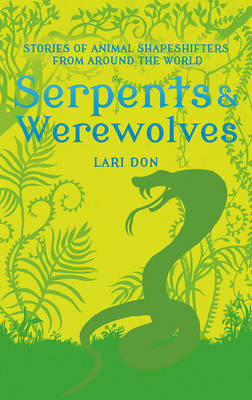 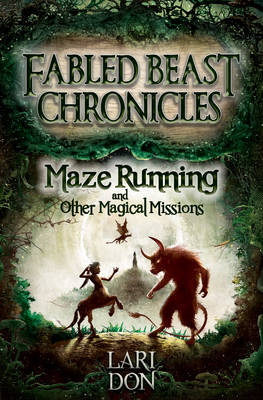