Ages 9 to 12 years The London Deep series is half graphic novel and half book - with comic art on every page. It's set in the future in a flooded London, where rival police forces for kids and adults compete to keep the peace. London is menaced by a mysterious plague. The disease, which leaves a spider web pattern of fine lines upon the victim, has been nicknamed 'Threadneedle'. The YPD order a full scale evacuation of London, claiming that adults are the carriers. When her father is taken to a 'Safeguarding' centre, Jemima Mallard enlists the help of a team of mercenaries to bust him out.

Robin Price is the author of London Deep, Father Thames three other children's series: the Spartapuss series, the Beowuff series and the Olympuss Games. London Deep was a Recommended Read for World Book Day. www.spartapuss.co.uk www.facebook.co.uk/londondeeper 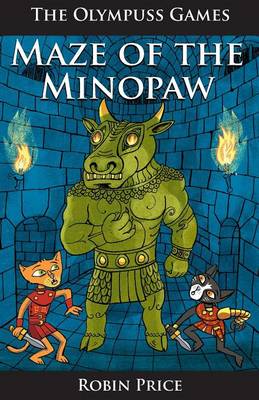 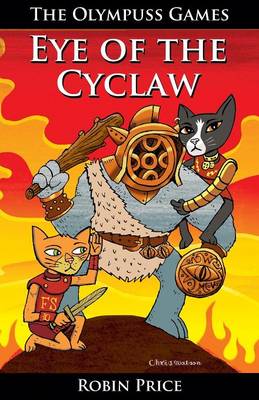 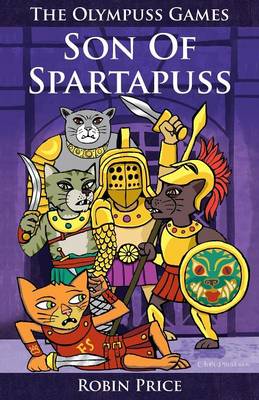 View All Books By Robin Price