LoveReading View on The Night Raid

Best-selling Caroline Lawrence doesn’t skimp on violence in this action-packed story which captures the bravery of two young boys,  survivors of  the carnage of the destruction of the city of Troy. Rye and Nisus are only six and thirteen when the great city falls. Both have suffered terrible tragedy and witnessed appalling violence. Following a leader who is determined to found a new Troy, the boys spend seven years voyaging towards their destination during which they train in all aspects of warfare in order to avenge the death of their respective relatives. When the chance to be heroes comes, Rye and Nisus seize it. But will they survive? And where are the gods when they most need them?

The Trojan War is over. The survivors must find new land on which to settle, and there is war. Euryalus and Nisus, two teenage warriors among Aeneas's Trojan refugees, make a disastrous decision to raid the camp of their enemy. 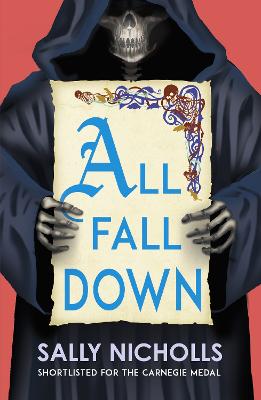 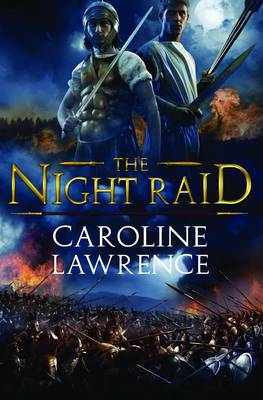 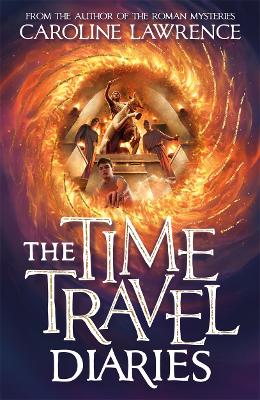 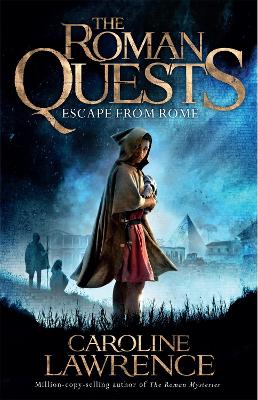