Irene Montano is an illustrator based in Palermo, Italy. 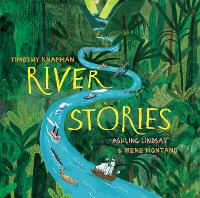