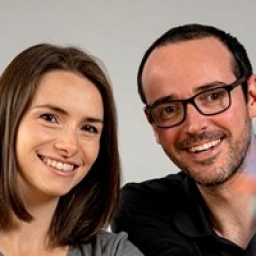 James Jones is an award-winning art director and designer. He was named a Bookseller Rising Star in 2014. His work has been recognised by AIGA (American Institute of Graphic Arts), Type Directors Club, Design Observer and the ABCD (The Academy of British Cover Design) awards amongst others, and his iconic jackets include those for Tea Obreht's The Tiger's Wife, Laurent Binet's HHhH, The Good Immigrant and Keith's Richards' Life, as well as numerous designs for the Vintage Children's Classics series. 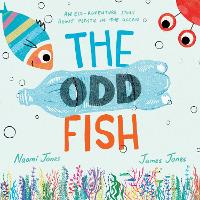 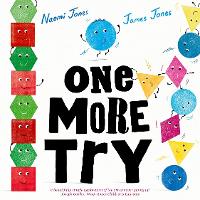 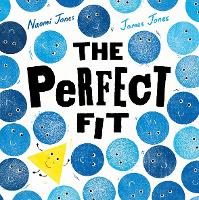