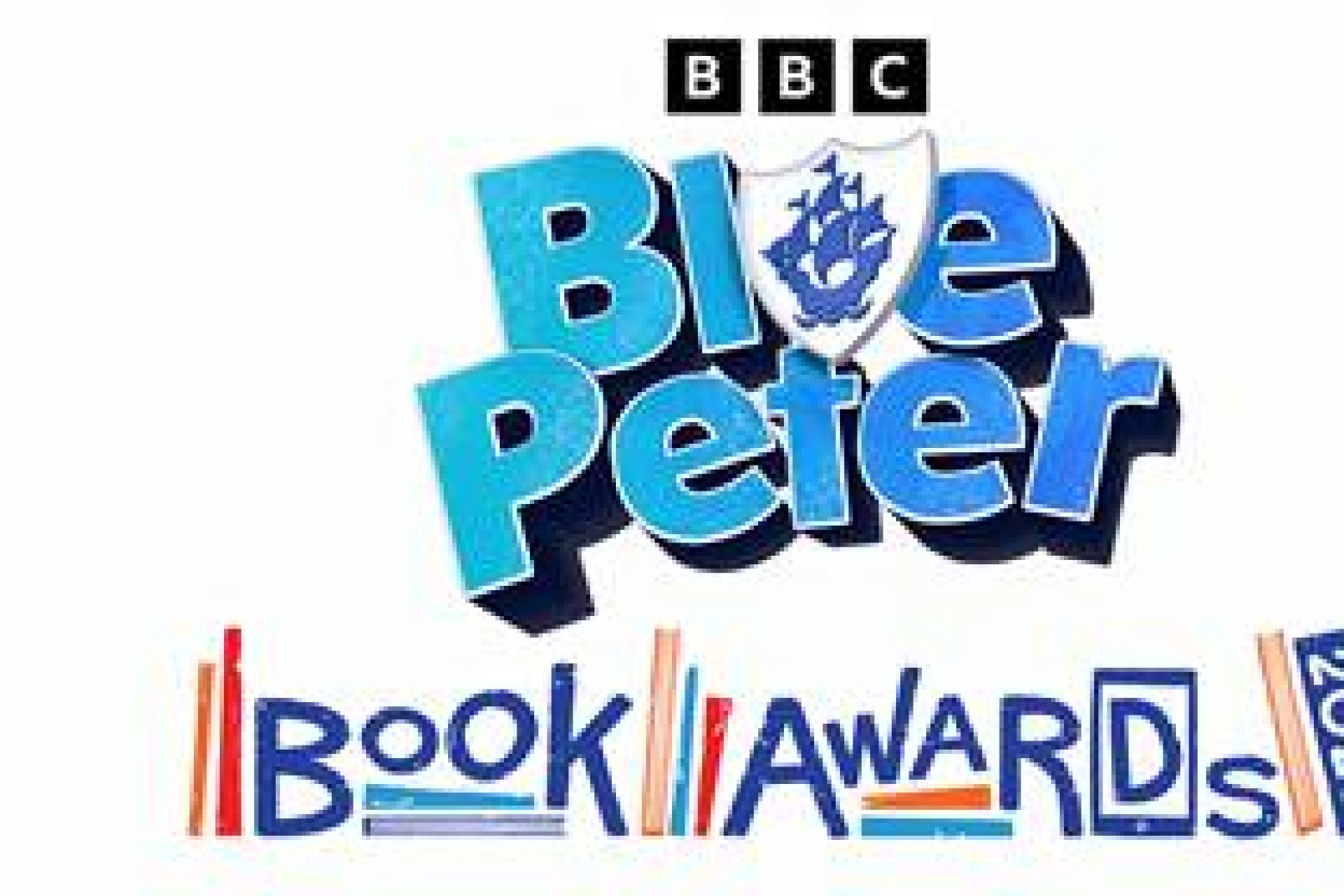 The Blue Peter Book Awards, ran by BookTrust, the children’s reading charity, has ended after more than 20 years.

It is the second high-profile book prize to be cancelled in a matter of weeks. The Costa Book Awards, which had a specific category for children’s books, were abruptly pulled without explanation last month after 50 years.

First handed out in 2000 for books published in 1999, the Blue Peter Book Awards recognised and celebrated “the best authors, the most creative illustrators and the greatest reads for children”.

Winners of the 2022 awards were Invented by Animals by Christiane Dorian and Gosia Herba (Wide Eyed Editions) which won the Best Book with Facts prize and The Last Bear by Hannah Gold and Levi Pinfold (HarperCollins Children’s), which took home the prize for Best Story. Past winners include Michael Morpurgo, Katherine Rundell, Oliver Jeffers and Liz Pichon.

A BookTrust spokesperson told us: “BookTrust has managed the Blue Peter Awards on behalf of the BBC for 22 years, and we are sad to announce they have now come to an end. Over the years the awards have showcased some amazing books, authors and illustrators, and BookTrust is committed to continue championing the great books that help get children reading.

Our ambition is to bring the benefits of reading to children in the greatest need and to achieve long-lasting impact by establishing reading habits and behaviours. At this time, our limited resources are better focused giving disadvantaged families the opportunity to reap the lifechanging benefits of reading.

Last year we introduced our new Storytime Prize. The prize, which aims to find the best book for sharing with 0-5s, is part of the BookTrust Storytime pilot to encourage disadvantaged families to visit their local library.

We have new pilot programmes running for children and families in the years before school to explore what resources and support would be most effective in helping to develop a regular reading habit. We do this be because we know from research that children who read regularly have better lifetime outcomes.”

They added that "Blue Peter" would continue to feature children’s books and authors and to “encourage kids to read for pleasure and enjoy creative writing through our competitions, letters and features on the show".

Since the prize changed to its current format of two prizes — Best Story and Best Book with Facts — in 2013, those 20 books have collectively sold just over 1.1 million print units for £5.1m in the UK according to Nielsen BookScan.

Almost all honourees have benefitted from massive and immediate boosts. Sixteen of the 20 titles have had triple-digit percentage rises in unit sales in the four weeks after earning the gong, compared to a similar four-week period before the win.

Read our feature on the 2022 Blue Peter Book Awards here