The Pilot and the Little Prince

LoveReading View on The Pilot and the Little Prince

Longlisted for the 2015 CILIP Kate Greenaway Medal. Fully illustrated, this is a beautiful and intriguing biography of Antoine de Saint-Exupéry, the highly original author of the classic French story, The Little Prince. In his detailed and illuminating illustrations, Peter Sis brilliantly conveys the story of this extraordinary explorer and his love of everything to do with aviation. A very fitting companion title to Antoine de Saint-Exupéry’s masterpiece.

A Piece of Passion from Adam Freudenheim, Pushkin Children’s Books   I've long admired the work of the Czech-born illustrator Peter Sís, and here I think he's found the perfect subject, which seems to me to be bringing the best out of him artistically and also producing a book with real appeal.

The Little Prince is one of best loved children’s books in the UK. This book is a completely new take on the universe of this extraordinary author.

The Pilot and the Little Prince Synopsis

Antoine de Saint-Exupery was born in France in 1900, when aeroplanes were just being invented. He always dreamt of flying, and when he became a pilot as a young man, his adventures truly began. He was one of the first pilots to deliver mail by plane and, along with his fellow pilots, helped to create new routes to faraway places. Antoine flew over mountains and deserts, battled winds and storms, and even tried to break aviation records. He also crashed a number of times. From his plane he reflected on life on the earth and in the skies, and this inspired him to write about his experiences. Peter Sis's remarkable biography celebrates the author of The Little Prince, one of the world's most beloved books.

The Pilot and the Little Prince Press Reviews

Internationally acclaimed illustrator, filmmaker, painter, and author Peter Sis is a genius. That wordmay be overused to be almost meaningless, but I have no other explanation for the seemingly endless depths of his fertile imagination. -- Jacqueline Kennedy Onassis

There is a breathtaking magic in the young Peter Sis. How did that happen is a mystery to me, but it is a fact. Enter his world and see. -- Milos Forman, director of Amadeus and One Flew Over the Cuckoo's Nest


A fascinating book, The Pilot and the Little Prince invites big kids (literal and metaphorical) to take the time... to dig in its pages ... to lose oneself in delicate drawings, dreamlike and peppered with sly winks. Liberation A sumptuous allegory, magnificently drawn, by another poet who has wandered far from his home in order to find his own horizon. Le Monde 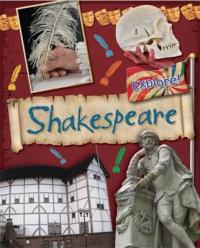 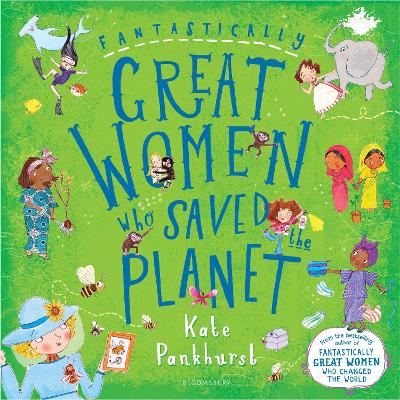 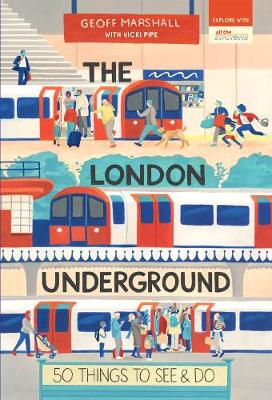 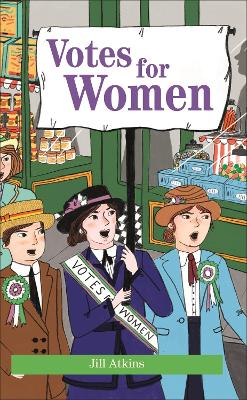 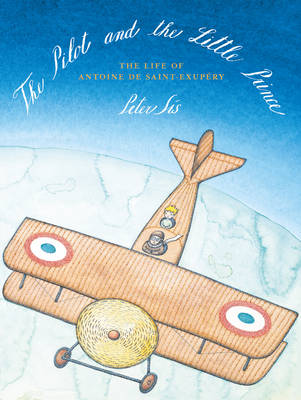 Born in Czechoslovakia in 1949, Peter Sis is an internationally renowned author and illustrator of many books for children. He has now received, among many awards, three Caldecott Honours, the Bologna Ragazzi Nonfiction Award, the Deutscher Jugendliteraturpreis, and the MacArthur Foundation Genius Award. He also received the Hans Christian Andersen Award in 2012 for his lasting contribution to children's illustration. He has lived in New York City in America since 1984. Photo credit Todd Church. 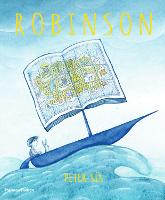 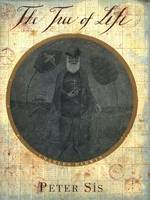 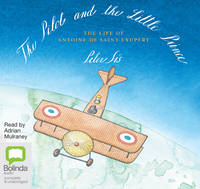 View All Books By Peter Sis