Part of the The Unicorne Files Series

LoveReading View on A Dark Inheritance

A whopping adventure with some thrilling chases, heart-racing paranormal moments, unexplained criminal activity, a robot with the unlikely name of Gustav Klimt, a secret enterprise called Unicorne and Michael, a great schoolboy hero, at its heart. When Michael saves a husky from jumping off the cliff he unleashes an unstoppable flow of events which looks as if it will help him to find an explanation for his father’s mysterious disappearance. Did his father have special powers? And does he? . and who is the mysterious Klimt?

A Piece of Passion for A Dark Inheritance by Barry Cunningham, Publisher, Chicken House  We all know there are dark forces. Right. No question – and thank goodness some people have powers that can alter stuff so we can at least get a twist on reality to stay ahead. Right. No question.  Chris d’Lacey knows the whole story – he’s just not telling us yet. Get reading. Before it’s too late. You’ll love it.

Michael Malone's life has not been the same since his father disappeared three years ago.  Determined to find him, Michael gets unwittingly drawn into supernatural organisation UNICORNE, who claim to have vital information for his quest. But they want something in return. Something that is hidden in Michael's very bones.

Michael has to work out who he can trust and uncover the secret of who he really is before he can find out the truth behind his father's disappearance... 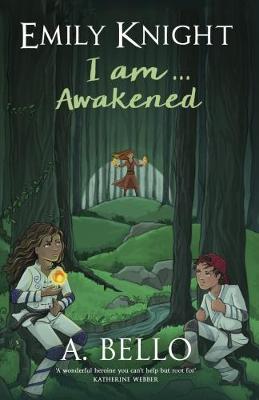 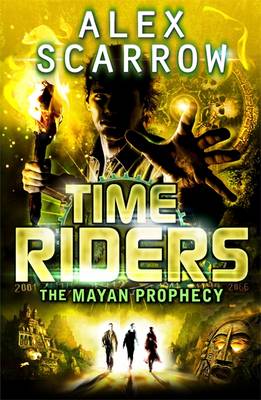 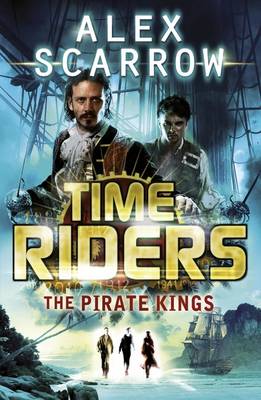 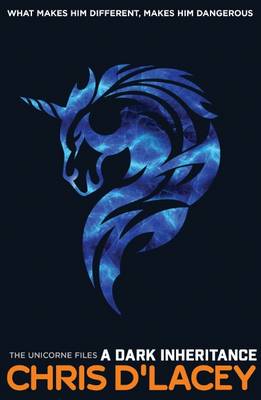 Born in Malta, Chris d'Lacey is a well known English author. He is known for his numerous contributions to children's fiction - in particular, his first novel Fly, Cherokee, Fly, was highly commended for the 1999 Carnegie Medal. However Chris is probably better known for his popular series The Last Dragon Chronicles, which follows the adventures of David Rain and his quests to save the tear of the last dragon, Gawain, and protect dragonkind. His favourite book of the series is The Fire Within, which he originally began as a surprise present for his wife Jay fifteen years before it was ... 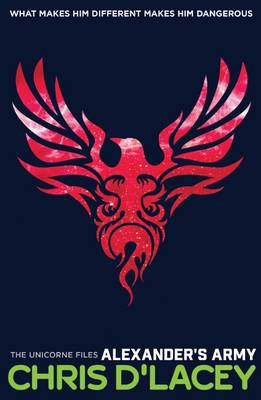 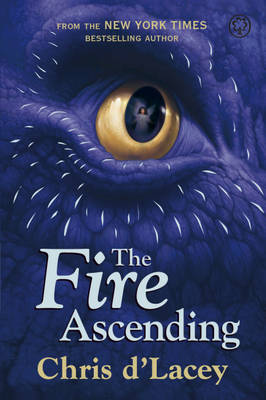 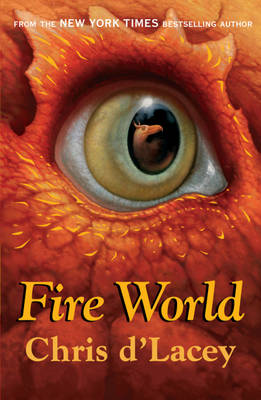 View All Books By Chris d'Lacey