Heart-pounding and thrilling urban dystopian fiction from an exciting young author. A No. 1 New York Times bestseller debut, Divergent is now available in this special collector's hardback edition, boasting 72 pages of bonus content. A novel of non-stop suspense and twists and turns that you least expect.  There's romance too and a heroine who is determined to fulfill her plans even when conflict seems the only course of action. A debut novel that will leave you breathless.

***The Divergent Series Box Set - The bestselling Divergent series - including the trilogy Divergent, Insurgent and Allegiant plus Four - A Divergent Collection and the companion guide, World of Divergent, are now available as a boxed set for the first time!

The No. 1 New York Times bestseller debut, collector's hardback edition, with 72 pages of bonus content including two essays by Veronica Roth, including excerpts from early drafts of Divergent, an essay about the psychology behind fear and the exposure therapy of Dauntless initiation and artistic renderings of the Choosing Ceremony Bowls.  There is also an excerpt from the movie script.

For sixteen-year-old Tris, the world changes in a heartbeat when she is forced to make a terrible choice. Turning her back on her family, Tris ventures out, alone, determined to find out where she truly belongs. Shocked by the brutality of her new life, Tris can trust no one. And yet she is drawn to a boy who seems to both threaten and protect her. The hardest choices may yet lie ahead...

Divergent has also been released as a movie...

DIVERGENT is a captivating, fascinating book that kept me in constant suspense and was never short on surprises. It will be a long time before I quit thinking about this haunting vision of the future. James Dashner, author of 'The Maze Runner 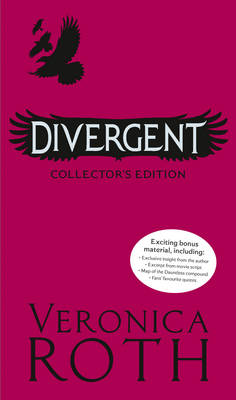 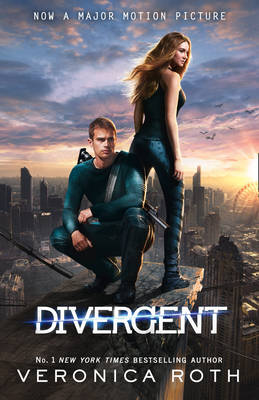 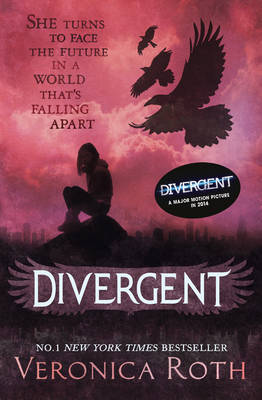 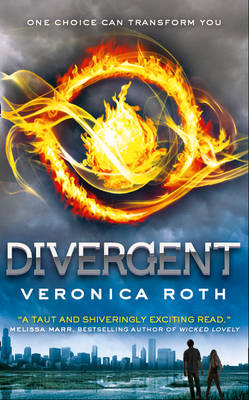