Part of the Welcome To The Museum Series

Shortlisted for the Blue Peter Award 2015 - Best Book with Facts  Welcome to the museum! There are more than 160 animal specimens to be discovered in Animalium, the first in a series of virtual museums. Wander the galleries - open 365 days a year - and discover a collection of curated exhibits on every page, accompanied by informative text.

Shortlisted for the Blue Peter Award 2015 - Best Book with Facts  Discover more than 160 exhibits in this virtual museum, open all hours. Each chapter features a different branch of the tree of life, from the simple sponge to the enormous elephant. 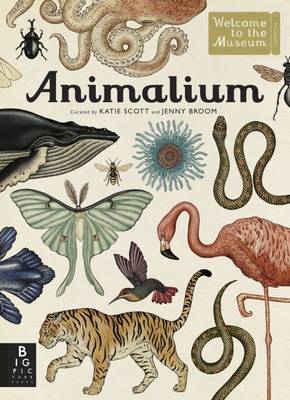 Jenny Broom studied Fine Art at the Slade, before becoming a writer and editor of children's books. She lives and works in London. Katie Scott studied illustration at Brighton before moving to London. Her clients include Feuilleton, the New York Times and Nobrow, and her album cover for Bombay Bicycle Club was nominated for 'Best Album Artwork' at the NME Awards, 2012. 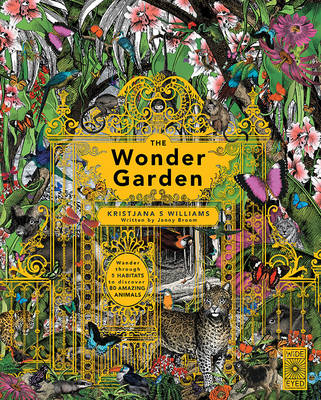 View All Books By Jenny Broom