The Ghost of Shadow Vale

LoveReading View on The Ghost of Shadow Vale

Interest Age 11+ Reading Age 8+. This thrilling Icelandic myth published by Barrington Stoke in their RELOADED series that introduces readers to new lands and cultures in an accessible way features some terrific characters that will bring to life a world of myth and legend.

Thorhall is grateful when he hears the ferocious Glam is willing to be his shepherd. But when a fight with a wild beast leaves Glam dead, his ghost beings to haunt Shadow Vale. Who will be brave enough to confront the ghost? Grettir thinks he might be in with a chance. Will he manage to defeat Glam?

The Ghost of Shadow Vale Synopsis

A spine-tingling retelling of an Icelandic legend. Glam killed the monster of Shadow Vale - but he died in the battle. Now Glam's ghost has come back ...and he's even worse then the monster ever was! Hero Grettir is the strongest man in the land, but is he strong enough to kill a dead man...? 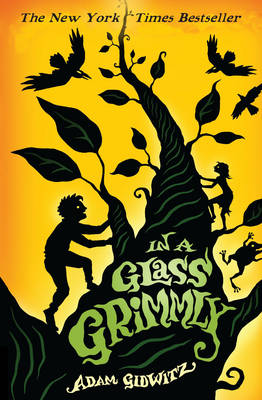 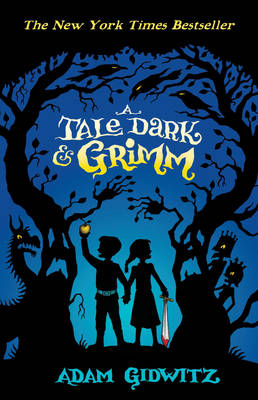 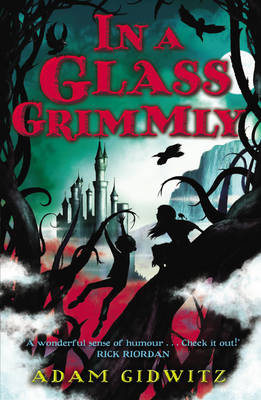 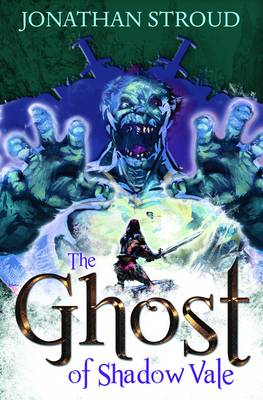 Jonathon Stroud began to write stories at a very young age. Between the ages seven and nine he was often ill, so to escape boredom, he would occupy himself with books and stories. After he completed his studies of English Literature at the University of York, he worked in London as an editor for Walker Books. During the 1990s, he started publishing his own works and quickly gained success, most notably with the Bartimaeus Chronicles which have won numerous awards and been translated into numerous languages.