By Hook or by Crook

LoveReading View on By Hook or by Crook

There are two stories by Jan Mark in this hugely attractive little book in Barrington Stoke’s new Conkers series, both set in Medieval England. The Abbot of Canterbury needs the help of a poor shepherd boy to solve puzzles set by wicked King John if he’s to avoid execution, while in Robin Hood All at Sea, Robin leaves Greenwood to be a fisherman. He doesn’t find it easy, and the other fisherman are decidedly unimpressed, until they run into some pirates and Robin can show off his talents for shooting and wealth distribution. Though set in the past these stories have the freshness of everyday living about them, and Tony Ross’s illustrations add to the excitement. Barrington Stoke produce books specifically for reluctant or dyslexic readers. This is longer than most of their books, and they’ve included lots of jolly extras including fun facts and quizzes to tempt reluctant readers into longer stories. ~ Andrea Reece

Part of the Conkers series from Barrington Stoke, aimed at readers aged 6 to 9, for a wide range of readers and abilities. Each Conker title combines a story with lots of extras such as riddles, quizzes and fun facts.

By Hook or by Crook Synopsis

Fun and quirky tales of Medieval Merry England. Two stories combine in one gorgeous package with tons of extras such as riddles, quizzes and fun facts. Sure to appeal to readers of all ages and particularly suitable for 6-9s. From two-time Carnegie Medalist Jan Mark, with gorgeous illustrations by the award-winning Tony Ross.

By Hook or by Crook Press Reviews

A writer not only of enormous grace and intelligence, but also of infinite variety. – Mal Peet, The Guardian 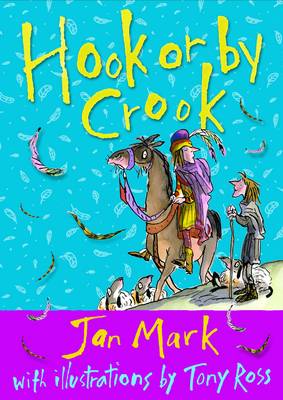 Jan Mark was born in Hertfordshire during the Second World War. She would have been born in London, but her mother had been evacuated. She moved around a lot as a child, and ended up in Oxford. Sadly, she died suddenly from meningitis on 16 Jan 2006.Jan Mark was one of the most distinguished authors of books for young people. She was twice awarded the Carnegie Medal for her novels Thunder and Lightnings and Handles; and also won the Penguin Guardian Award, the Observer Teenage Fiction Prize and the Angel Award for Fiction. Click here to see more of ... 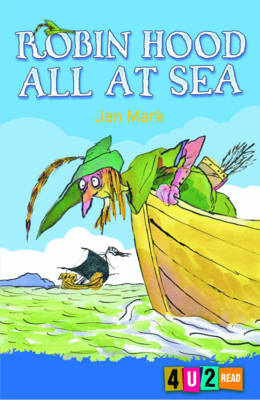 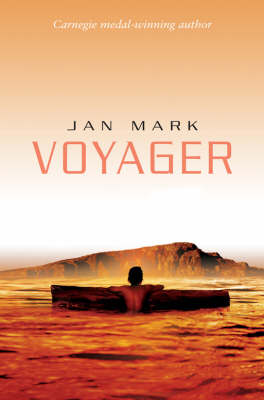 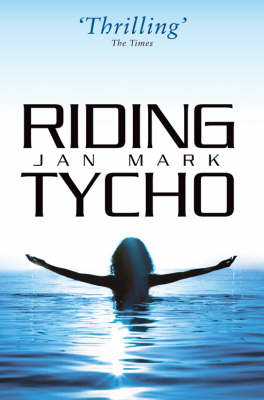 View All Books By Jan Mark