Sue Limb’s writing is firmly on the pulse of teens today with the agony and ecstasy of being a teenager brought vividly to life. Every manner of emotion is revealed as both Jess and Fred get to know each other but also how to live without each other. Plenty of humour and laugh-out-loud adventure, fans of Louise Rennison, and Joanne Nadin will love it. First in the ‘Girl’ series is Girl 15.

Disaster! Jess tried to hide her horror. Her mum frowned. 'What's wrong, sweetheart? It's what you've always wanted!' Jess's mum has finally capitulated and arranged a trip to see Jess's dad. But this is so the wrong moment: Jess has just got it together with Fred, and in an incredibly romantic way he has scraped money together to get them both tickets to the hottest music festival but instead Jess is going on a road trip with her mum and her grandmother (and her grandfather, but he doesn't quite count as he is ashes in an urn). Jess is keen to keep in touch with Fred by text while she is away, but after a while he just stops responding. And her best friend Flora is now going to the exact same music festival Jess was supposed to go to! Jess can't help her paranoia about Fred working overtime. If Jess isn't careful, her worries are going to completely spoil her much-wanted visit to her dad. But when she gets there, it turns out that everybody has a surprise for each other. Needless to say, some work out better than others In this sequel Sue Limb has surpassed herself. The writing is still fresh, funny and effervescent, but at the same time Sue has captured the difficult, prickly but above all loving relationship between a daughter and her parents. 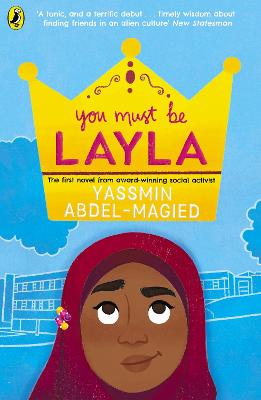 Sue Limb is the bestselling author of the Girl, 15 books featuring Jess Jordan. Her other children’s books include Come Back, Grandma, which was shortlisted for the Smarties Prize. Sue lives on a remote organic farm near Nailsworth in Gloucestershire. Chocolate SOS, published by Bloomsbury in January 2012, is another side-splittingly funny story featuring the crazy confessions of charming but insane Jess Jordan. For 7+ year olds there’s:RUBY ROGERS - Ruby wants to be a gangster when she grows up. Not a horrid violent one, obviously - more a kind of female Robin Hood living in the ... 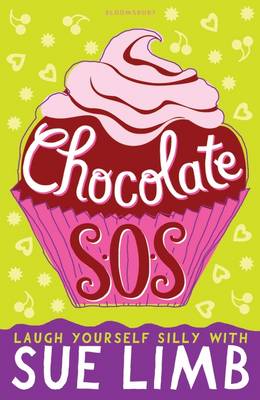 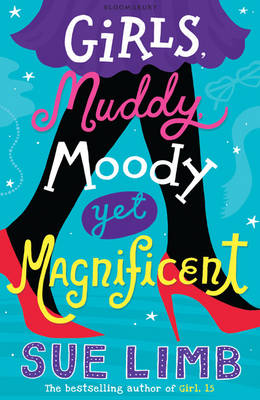