Everyone's favourite troublemaker, William Brown, is back. Now with a brand-new cover look illustrated by Chris Garbutt.  The irrepressible William returns with fourteen fantastic adventures. Totally bankrupt, William and Ginger can't even buy sweets. But then William has a brilliant idea - they could sell Ginger's twin cousins as slaves! Before too long, William is in serious trouble - again.

A Piece of Passion from the Editor - "I love William Brown, Richmal Crompton’s scruffy, incorrigible hero. I want to join his gang, the Outlaws, and roam about with Ginger, Henry and Douglas. He is very, very funny, and ninety-six years after his first appearance William is still delighting fans with his well-meant plans that always go awry, and his endless optimism. If William wants something he will find a way to make it happen and when things go wrong, as they always do, he will think of a way, however unconventional, of ‘sorting it out’.  I am reassured and comforted by his long-suffering family. His forgiving mother and unimpressed father; his glamorous sister, Ethel, forever being courted by suitors; his uptight brother; his excellent dog, Jumble, and an endless supply of cousins and aunts. He has come to symbolize a particular vision of childhood – a scruffy, confident boy who spends his time outside planning and playing, leaving a trail of chaos and mayhem in his wake."

A word from Louise Rennison  ‘Get ready to laugh until you think your boots will never dry. And on a more practical level, learn new ways to annoy people’

In William Again William and his mate Ginger have to endure bankruptcy - they don't even have enough money for sweets. Then William comes up with what he thinks is a fantastic idea! A collection of 14 brilliant Just William stories - now with a brand-new cover look illustrated by Chris Garbutt. There is only one William.

This tousle-headed, snub-nosed, hearty, loveable imp of mischief has been harassing his unfortunate family and delighting his hundreds of thousands of admirers since 1922. 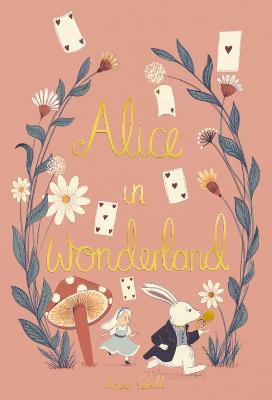 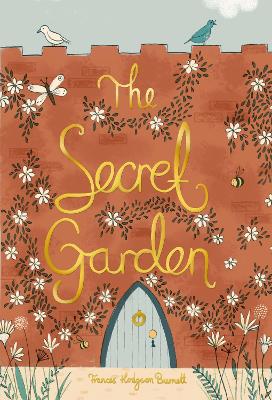 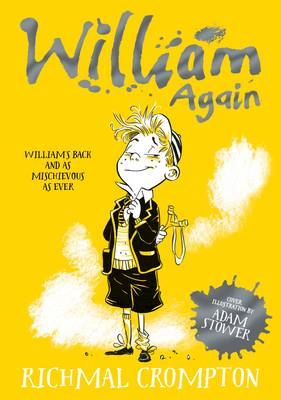 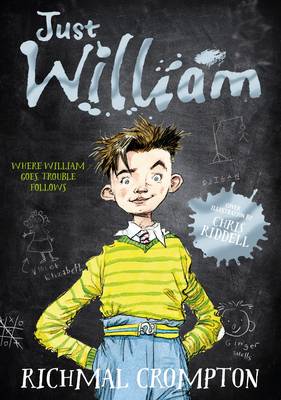 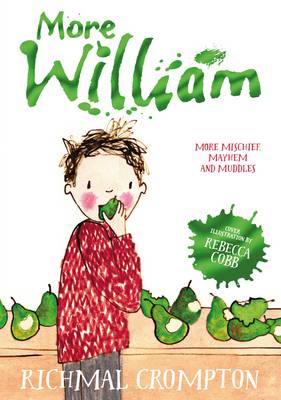