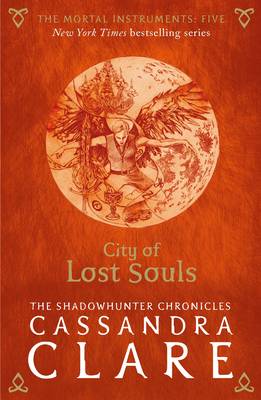 Fifth in Cassandra Clare's internationally bestselling Mortal Instruments series about the Shadowhunters. Clary and the Shadowhunters struggle to piece together their shattered world after a betrayal by one of their own leaves them reeling.

****Calling all fans of the Mortal Instruments series! Netflix is showing the TV adaptation of the books in a series called Shadowhunters, beginning 13th January with weekly episodes thereafter.

Discover more secrets about the Shadowhunters as they fight to protect the world from demons in the fifth book in the internationally bestselling series. What price is too high to pay, even for love? Jace is now a servant of evil, bound for all eternity to Sebastian. Only a small band of Shadowhunters believe he can be saved. To do this, they must defy the Clave. And they must act without Clary. For Clary is playing a dangerous game utterly alone. The price of losing is not just her own life, but Jace's soul. Clary is willing to do anything for Jace, but can she still trust him? Or is he truly lost? Gorgeous cover illustration by Mila Furstova, the artist who created the album art for Coldplay's Ghost Stories.

Fans of... Buffy the Vampire Slayer will instantly fall for this series. Publishers Weekly

Cassandra Clare is the author of the #1 New York Times and USA TODAY bestselling Lady Midnight, as well as the internationally bestselling Mortal Instruments series and Infernal Devices trilogy. She is the coauthor of The Bane Chronicles with Sarah Rees Brennan and Maureen Johnson and Tales from the Shadowhunter Academy with Sarah Rees Brennan, Maureen Johnson, and Robin Wasserman, as well as The Shadowhunter’s Codex, which she cowrote with her husband, Joshua Lewis. Her books have more than 50 million copies in print worldwide and have been translated into more than thirty-five languages, a feature film, and a TV show, Shadowhunters, currently airing on Netflix. Cassandra lives in western Massachusetts. Learn more about the world of the Shadowhunters at Shadowhunters.com. Read more about the author here.

You can find out more about Cassandra Clare in our Author of the Month feature.

More About Cassandra Clare
Add To Wishlist
Buy from our bookstore and 25% of the cover price will be given to a school of your choice to buy more books. 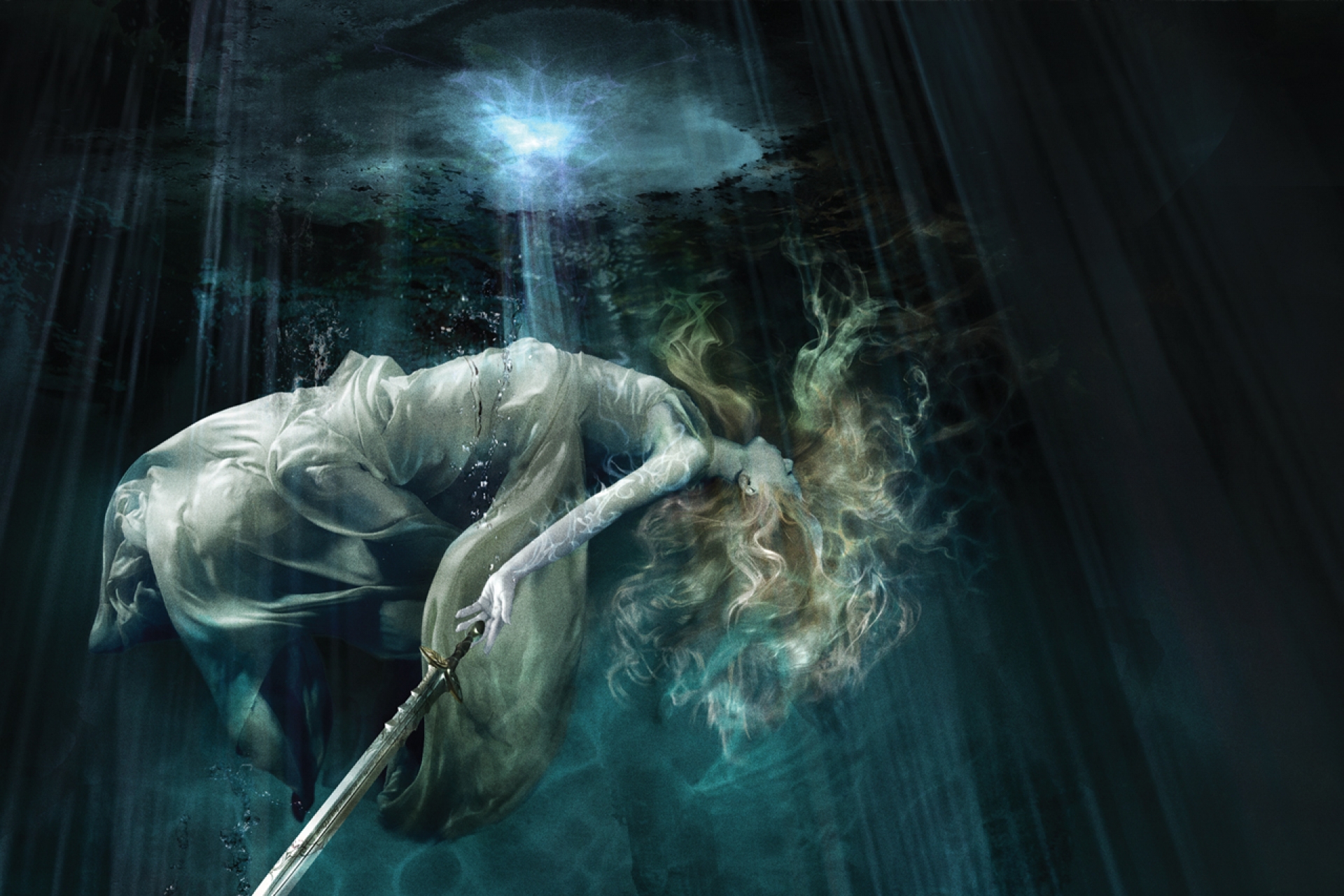 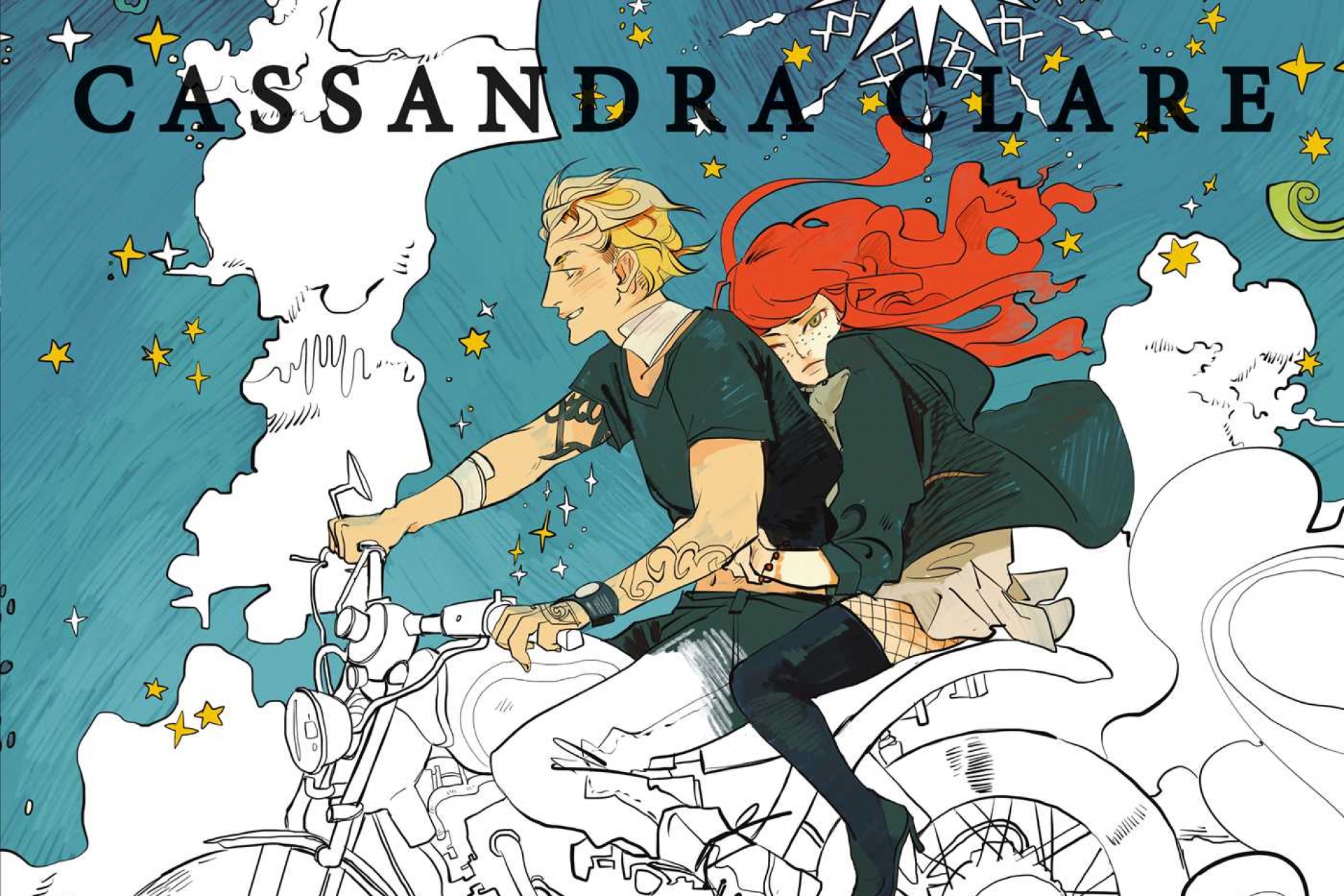 Cassandra Clare - Author of the Month