The Boy Who Drew the Future

LoveReading View on The Boy Who Drew the Future

Tense, and creepy, there are real thrills in this absorbing story. Noah has a strange and unsettling talent – gift or curse? – his drawings portray events that have not yet happened, but will. It’s a talent he needs to keep hidden. Moving to a new place to start a new life gives him the chance to reinvent himself, particularly when he makes friends with a girl, Beth, but the past seems to haunt him. Indeed, Noah’s story seems bound up with that of a boy who lived over one hundred and fifty years ago, whose talent for seeing the future had him branded a witch. We want things to work for Noah, but there’s a very real sense that they might not and Rhian Ivory maintains the tension until the very end.  ~ Andrea Reece

The Boy Who Drew the Future Synopsis

Fifteen-year-old Blaze and Noah live in the same village, Sible Hedingham, more than 100 years apart. They both have the same gift or curse - they find they must draw pictures that later come true. In the 1860s Blaze is bullied, cheated and accused of being a witch and 'swam'. In the present day, Noah is used to everyone, even his parents, being afraid of him and is desperate to keep his drawing a secret. But as he gets closer to Beth, he must decide whether or not he can tell her the truth. Can Blaze's history help Noah and Beth work out their own story? Can the future be changed?

The Boy Who Drew the Future Press Reviews

‘Rhian Ivory’s book is FREAKING MINT. It gave me the feeling I had when I was young reading a book & being so captivated by it I was transported somewhere else.’ Rae Earl (My Mad Fat Diary)

‘Tense, atmospheric, creepy and romantic. I loved The Boy Who Drew the Future.’ Lee Weatherly (The 'Angel' series)

‘Noah, Blaze and their compelling, intertwined stories will stay with you long after the final page’ Ruth Warburton (Witch Finder, A Witch in Winter) 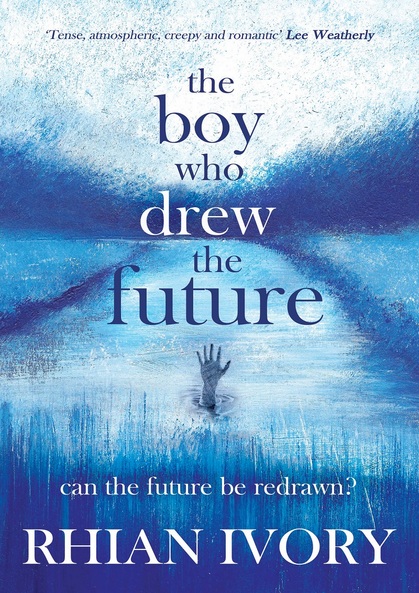 Rhian Ivory was born in Swansea and grew up on the Welsh borders. She got her first publishing deal at 26 and wrote four novels for Bloomsbury as Rhian Tracey. She now teaches Creative Writing and a Children's Literature course for the Open University, is a National Trust writer in residence, a Patron of Reading in Buckinghamshire and a writing mentor for WoMentoring. Rhian lives in Northamptonshire with her family. The Boy who drew the Future is her fifth novel.The Boy who drew the Future coming Sept 2015 from Firefly Press - https://www.fireflypress.co.uk/node/161 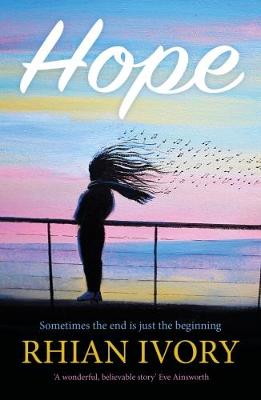 View All Books By Rhian Ivory