The fourth in the hugely successful Meg Cabot series featuring Mia, a very normal 14 year old Manhatten school girl, who is suddenly pitched into being Princess Mia of the priniciplity of Genovia with everything at her finger tips - except perhaps the love of her life.  Her diaries over a five year period have been enjoyed by millions of children worldwide and now with the culmination of the series, we felt it was time to bring them all together to ensure that a new generation doesn’t miss out on them.  There are 10 titles culminating in the final Princess Diaries, Ten out of Ten, which features Princess Mia, aged 18.

Mia and Michael are finally an item, but her totally out-of-control Grandmere seems to have other plans ...Just before the happy couple's first hot date, an unmissable royal engagement turns up. Could it be that Michael doesn't measure up - and that (please not!) Grandmere's got someone else in mind for Princess Amelia Mignonette Grimaldi Thermopolis Renaldo?

Previously published as Mia Goes Fourth, Royally Obsessed is the fourth novel in the hilarious, bestselling The Princess Diaries series by Meg Cabot - with a gorgeous cover to celebrate the series's fifteenth anniversary. 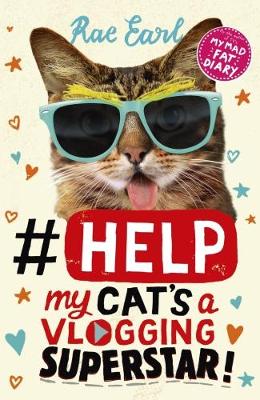 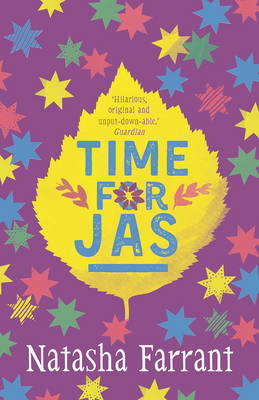 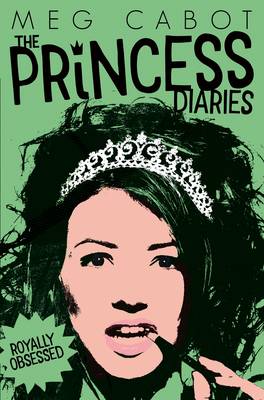 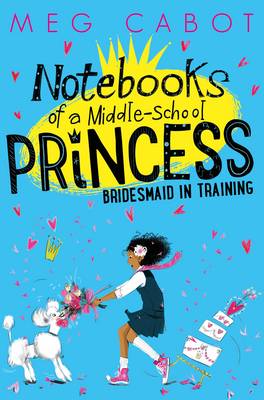 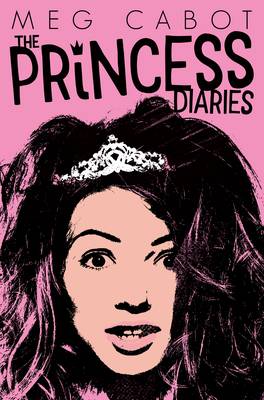 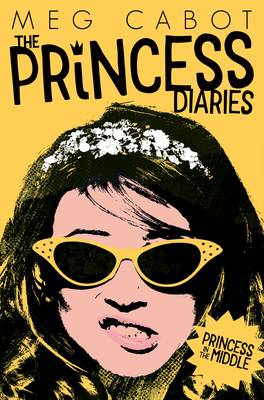