Josephine Montfort is from one of New York's oldest, most respected, and wealthiest families. Like most well-off girls of the Gilded Age, her future looks set - after a finishing school education, she will be favourably married off to a handsome gentleman, after which she'll want for nothing. But Jo has other dreams and desires that make her long for a very different kind of future. She wants a more meaningful and exciting life: she wants to be an investigative journalist like her heroine Nellie Bly. But when Jo's father is found dead in his study after an alleged accident, her life becomes far more exciting than even Jo would wish. Unable to accept that her father could have been so careless, she begins to investigate his death with the help of a young reporter, Eddie Gallagher. It quickly becomes clear he was murdered, and in their race against time to discover the culprit and his motive, Jo and Eddie find themselves not only battling dark characters on the violent and gritty streets of New York, but also their growing feelings for each other.

A fast-paced Gilded Age crime thriller that plunges its intrepid investigative-journalist heroine into the sordid underworld of nineteenth-century New York City and into her own family's dark secrets Julie Berry, award-winning author of All The Truth That's in Me

If George Clooney had walked in to the room I would have told him to come back later when I'd finished ... Mattie is a heroine on a par with Jo in Little Women or Cassandra in I Capture the Castle. Donnelly captures period and place with almost supernatural skill. The Telegraph (Praise for A GATHERING LIGHT) 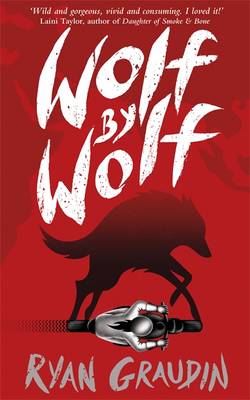 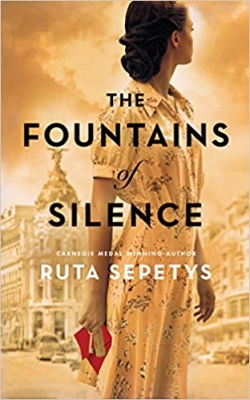 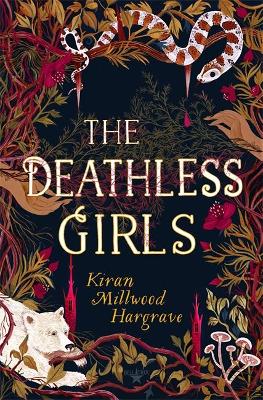 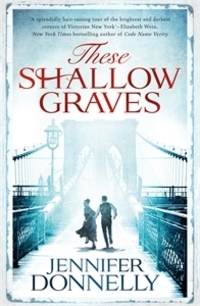 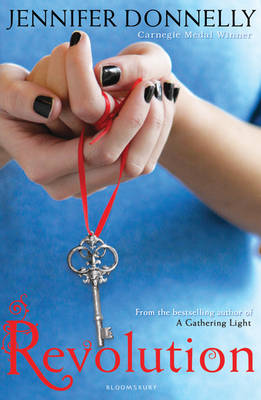 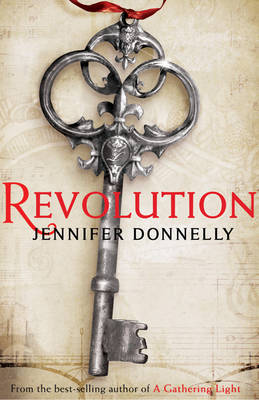 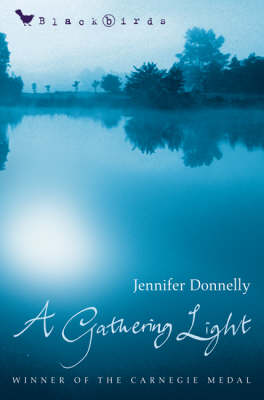