Return of the (Un)Teenager Review

Interest Age Teen Reading Age 8+  Hilarious sequel to Diary of an (Un)teenager, from the author of the best-selling How to Train Your Parents.

Return of the (Un)Teenager Synopsis

Spencer's back, and the (un)teenager plan has been derailed a bit by the fact that he kissed Emily at the disco. What will he do now? Is Spencer doomed to becoming a 'proper' teenager...? Cracking sequel about the highs and lows of being a teenager, from a hugely popular teen author. 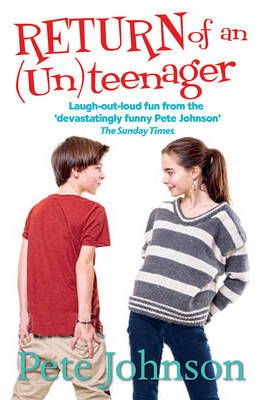 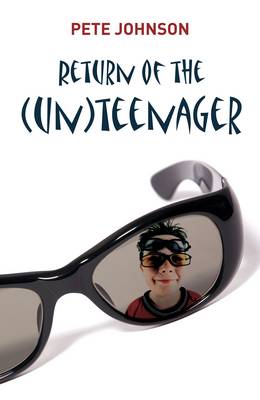