Diary of an (Un)teenager Review

Interest Age Teen  Reading Age 8+. Spencer is determined that he’ll stay exactly as he is when he turns 13. As he tells his diary, he wants nothing to do with the clothes, kit and attitudes that other teenagers adopt. But when his friend Zac turns 13 he suddenly buys himself a new image – complete with skateboard. Will Spencer be able to hold out against the trend? ~ Julia Eccleshare

Diary of an (Un)teenager Synopsis

Spencer’s Mate Zac has decided he wants to be a real teenager and Spencer is disgusted. He’s not interested in girls, skateboards or huge trainers! An hilarious yet insightful story about growing up for teen boys everywhere. 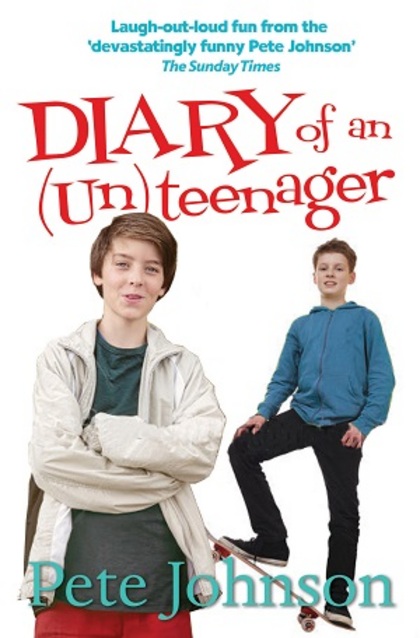