LoveReading View on There's a Tiger in the Garden

Grandma’s back garden turns into a jungle full of adventure in this striking picture book, Nora is bored, so her grandma suggests she play in the garden, there might, she says, be a tiger there. Nora is scornful, but as she gets further from the house and deeper into the greenery of the garden, her attitude changes. She sees dragonflies as big as birds and a bush that wants to eat her giraffe Jeff just as Grandma said, and then she meets the tiger. Nora’s jungle is as wild and exotic as her imagination can make it, teeming with plants and birds, and her tiger looks at home there as Rousseau’s in its storm. ~ Andrea Reece

There's a Tiger in the Garden Synopsis

When Grandma says she's seen a tiger in the garden, Nora doesn't believe her. She's too old to play Grandma's silly games! Everyone knows that tigers live in jungles, not gardens. So even when Nora sees butterflies with wings as big as her arm, and plants that try and eat her toy giraffe, and a polar bear that likes fishing, she knows there's absolutely, DEFINITELY no way there could be a tiger in the garden ...Could there? 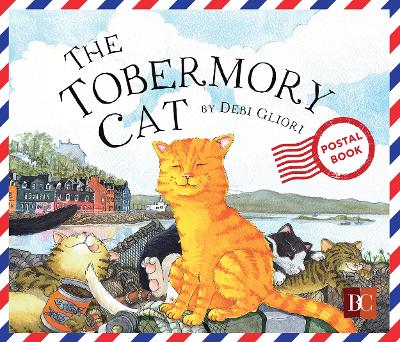 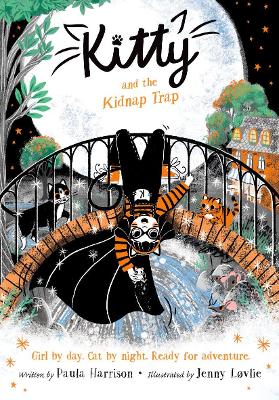 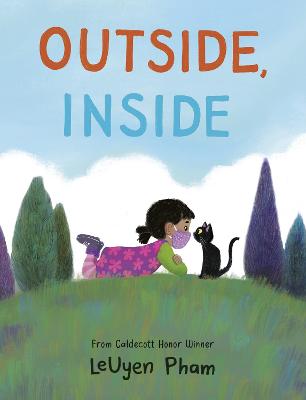 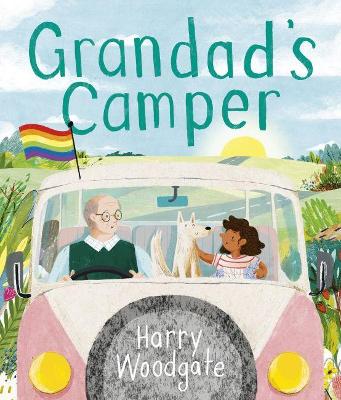 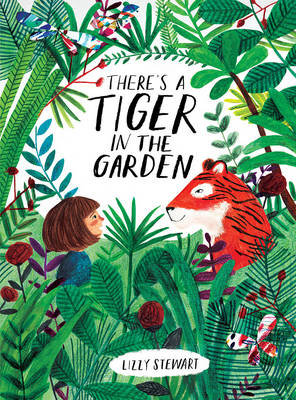 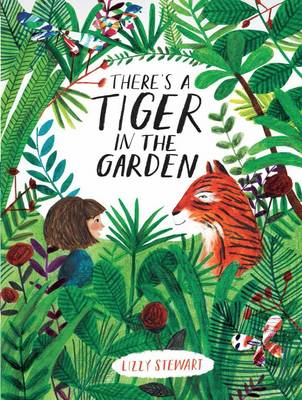 Lizzy Stewart has been a freelance illustrator since graduation from Edinburgh College of Art in 2009. In 2013 she completed an MA in Communication Design at Central St Martins. She was selected as one of It's Nice That's Graduates 2009 and was nominated for a British Comic Book Award in 2013. Her inspirations include folk culture, flora and fauna and life in far-flung cities and a compulsive need to tell stories. Lizzy lives in London, where she teaches on behalf of the National Portrait Gallery. 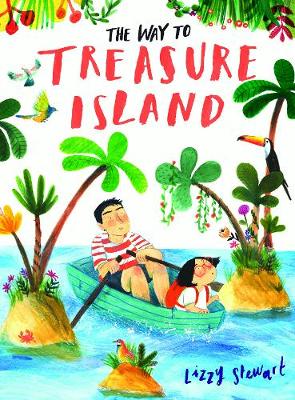 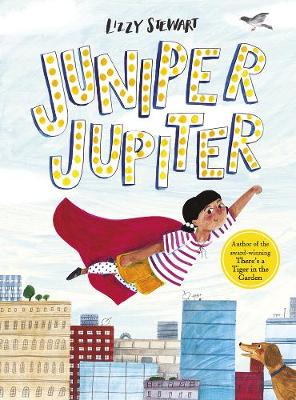 View All Books By Lizzy Stewart