George's grandma is a grizzly, grumpy, selfish woman with pale brown teeth and a small puckered-up mouth like a dog's bottom. Four times a day she takes a large spoonful of thick brown medicine, but it doesn't seem to do her any good. She's always just as horrid after she's taken it as she was before. So when George is left alone to look after her one morning, it's just the chance he needs...

Phizzwhizzing new cover look and branding for the World's NUMBER ONE Storyteller!

George Kranky's Grandma is a miserable grouch. George really hates that horrid old witchy woman. One Saturday morning, George is in charge of giving Grandma her medicine. So-ho! Ah-ha! Ho-hum! George knows exactly what to do. A magic medicine it will be. One that will either cure her completely ...or blow off the top of her head. WARNING: Do not try to make George's Marvellous Medicine yourselves at home. It could be dangerous.

Now you can listen to George's Marvellous Medicine and other Roald Dahl audio books read by some very famous voices, including Kate Winslet, David Walliams and Steven Fry - plus there are added squelchy sound effects from Pinewood Studios!

A true genius...Roald Dahl is my hero. David Walliams 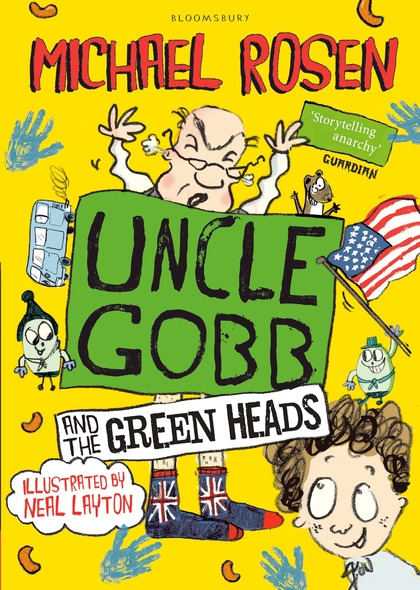 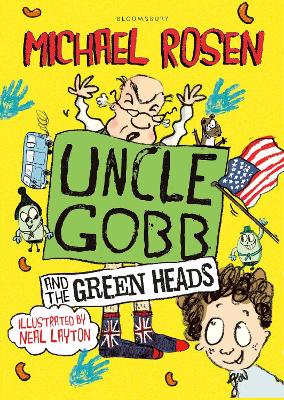 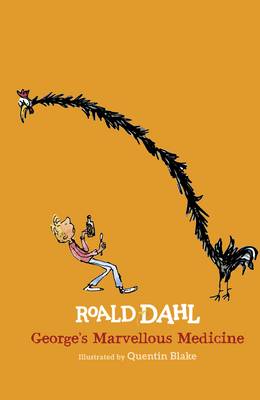 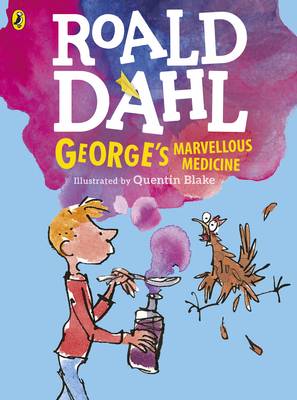 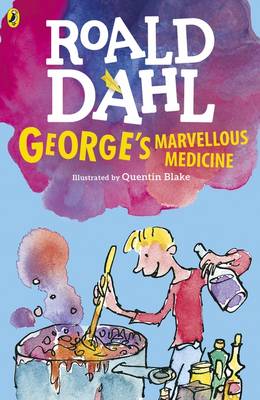