July 2016 Book of the Month | In a nutshell : animals – friendship – looking after animals

Readers who like animals are going to love Tamysn Murray’s new series set in Tanglewood Animal Park. It’s a dream come true for Zoe when her parents become the new owners of a zoo. She loves animals and there are all sorts at Tanglewood, from lemurs and zebras to snow leopards. The only fly in the ointment is Max, son of the park’s vet, who seems to have it in for her, but when a new-born zebra goes missing, they learn to work together.  Readers will love imagining themselves in Zoe’s shoes and the book is full of tips too on animals and animal care.  This is the first in a series and the next one can’t come soon enough. ~ Andrea Reece

Tamsyn says: “I first had the idea for a book set in an animal park while I was wandering around Paradise with my little boy and knew straight away it would make a brilliant story. And I've spent so much time there studying the animals that I think I could find my way around in my sleep".

Zoe's dreams of becoming an animal-keeper look set to come true when her family take over the running of Tanglewood Animal Park. Then disaster strikes when the park's newest arrival, baby zebra Flash, escapes from his paddock just before the park's grand reopening.

This enchanting new middle-grade series is inspired by - and meticulously researched at - Paradise Wildlife Park in Hertfordshire. Tamsyn and Usborne will be celebrating the launch of the series with a weekend of Tanglewood-themed events at the park in July. 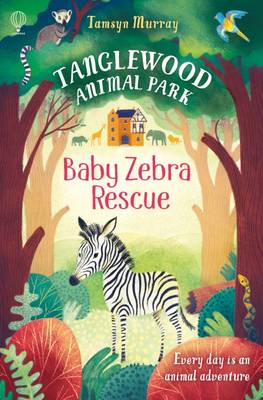 Tamsyn Murray is the author of the hilarious Completely Cassidy series, in which eleven-year-old Cassidy is searching for her special talent. Tamsyn's special talents include performing onstage, being able to lick her own elbow, and writing many books for young readers, including the Stunt Bunny series, and Tanglewood Animal Park. Tamsyn lives in Hertfordshire with her daughter, her son, five rabbits, one dog, one cat and one husband. 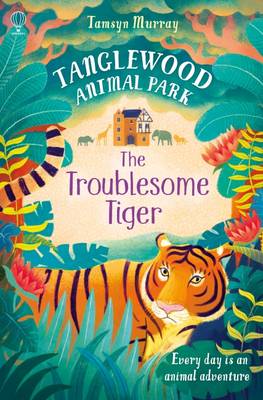 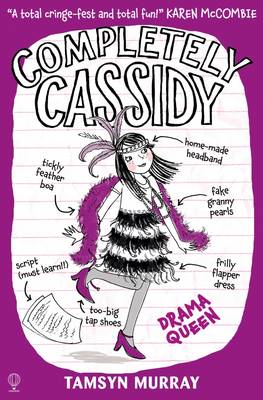 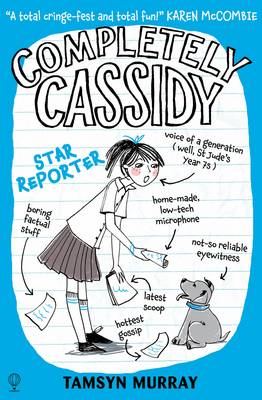 View All Books By Tamsyn Murray